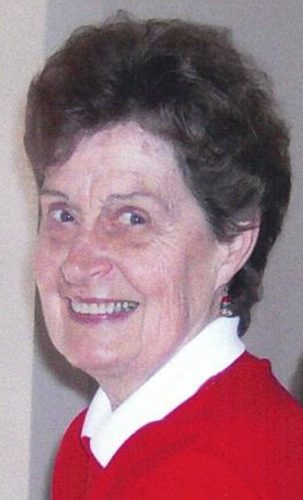 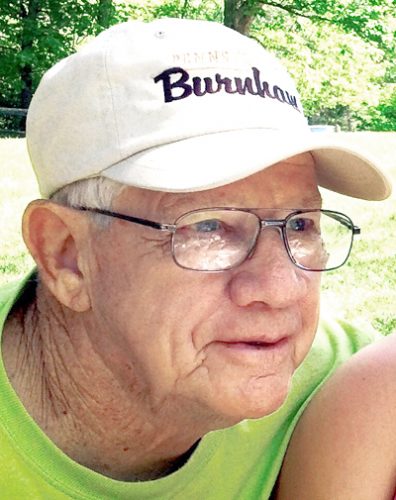 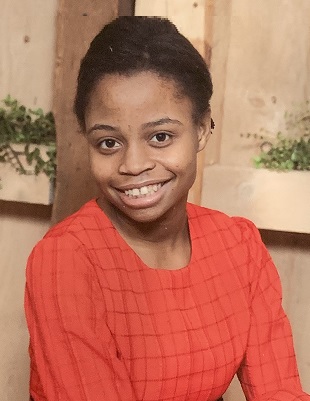 Juliana Grace Thiel, 26, of 25 Nittany Quill Farm Lane, Belleville, died at 5:30 a.m. Friday at Mount Nittany Medical Center, State College. Born Dec. 3, 1992 in Chicago, she is the daughter of Terry N. and Judy E. (Rhodes) Thiel, who survive at home. In addition to her parents, she is ...

Darrell L. Erb Jr., 51, of Belleville, passed away unexpectedly on Thursday, Oct. 10, 2019. Arrangements are under the care of Henderson Funeral Home, Belleville and will be announced upon completion. 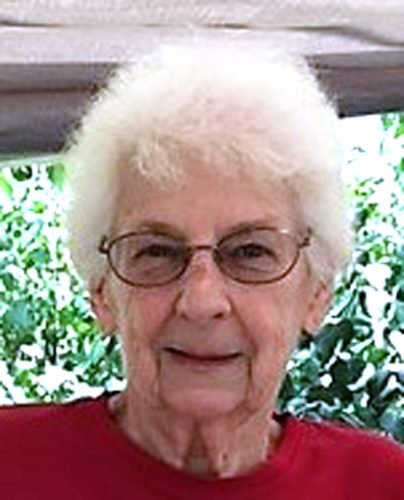 Patsy “Pat” Saylor Campbell, 82, of Mifflintown, died Wednesday, Oct. 9, 2019, at her home surrounded by family after a 6-year battle with cancer. Patsy was born in Elgin, Illinois, on March 8, 1937 to William Caulder and Ivy Britcher Saylor. She was raised in Newport, Pa. After ... 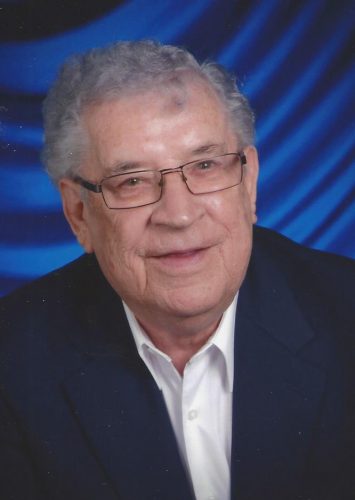 Anna Mary Smith, 97, of Lewistown, left her earthy cares of this life Wednesday, Oct. 9, 2019. What a joyous celebration was had as she entered the presence of her Lord and Savior, whom she lived for faithfully. To welcome her was her beloved husband, Richard, with whom she enjoyed 69 and a ...

E. Jean Karstetter, 94, of Lewistown, passed away Wednesday, Oct. 9, 2019. Hoenstine Funeral home, is in charge of arrangements, which will be announced upon completion.