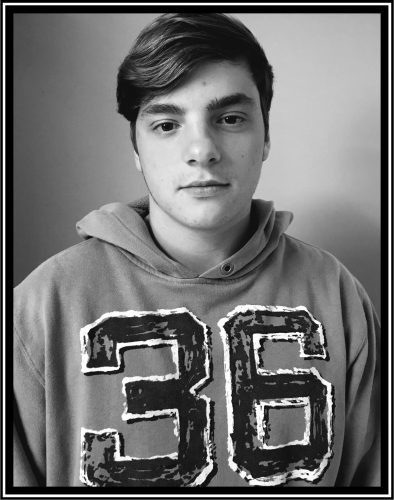 Author’s note: My story is about my mother, Jenny Kenepp. I wrote this in first person as if she was the one telling it. This is a story that changed my mother’s life back when she was a young girl. My mother grew up on a little farm outside of McVeytown. Back in the early fall in the year ... 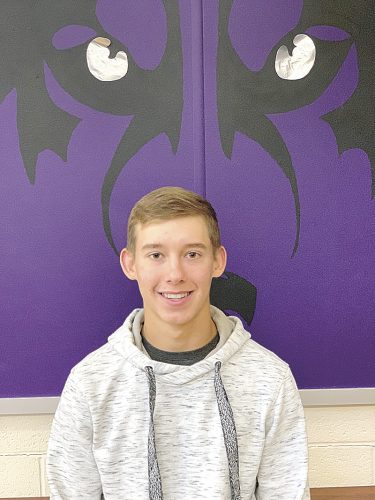 True Love Rules Over Everything

Author’s note: In the year of 1983 rock and pop music was just beginning to become popular and so was joining the military. More and more people were finding out the things happening in our world at that time, and they knew changes had to be made. Therefore, the military was one of the best ... 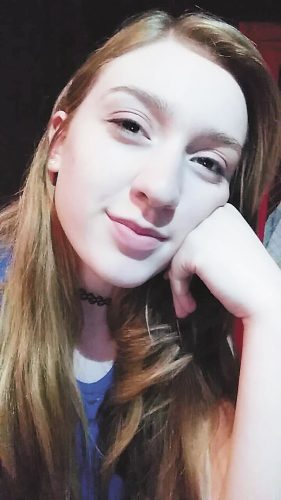 The Shot That Changed My Life

Author’s note: I chose to write about a story from when my mom was young because life was very different then. In the 1970s our nation was still very trusting since September 11, 2001, hadn’t happened yet. People during that time also had a different way of thinking. I specifically chose ... 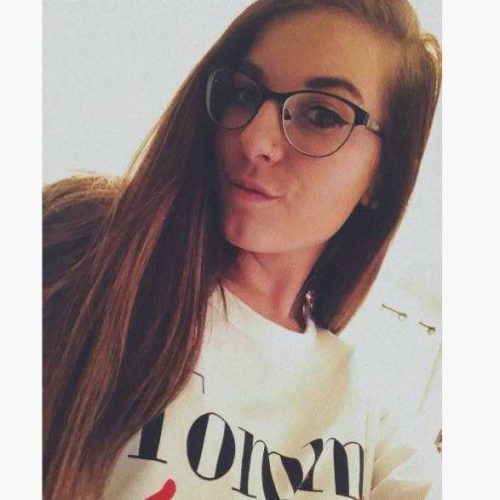 From waitress to surgical tech

Author’s note: My story is on the journey throughout Karen Stydinger’s life. She just so happens to be my grandmother, so it was great listening to her back story. Her story sincerely shows the world how much people and the world itself has changed from the 1960s until now. I am hoping that ... 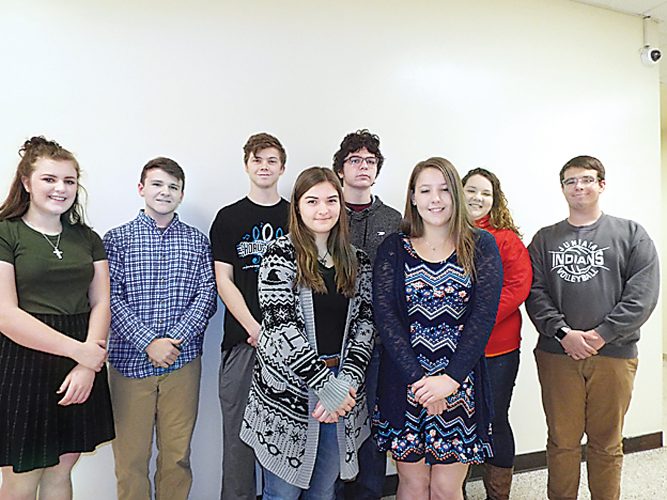 By john breneman Author’s note: Thousands of Americans were drafted into the Vietnam War. Everyone from 18 to 26 were eligible and called to service between 1955 and 1975. My grandfather, Darwin E. Ciccolini, was one of those men. He was called to service in 1965 at the age of 18. Darwin had ... 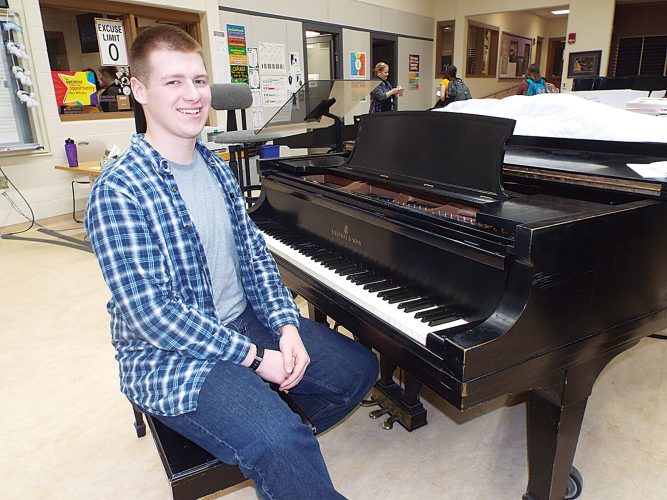 Photos by ERIN THOMPSON or submitted 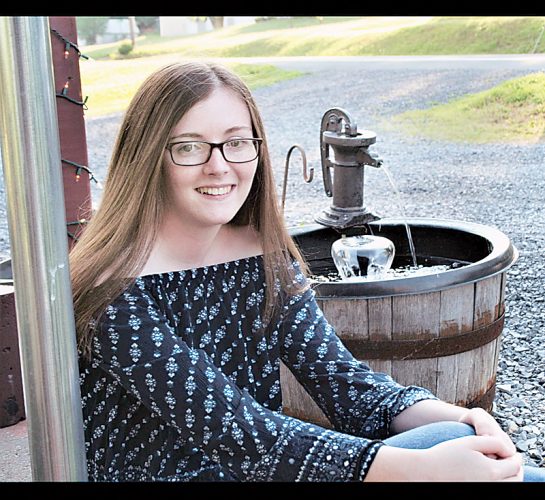 Author’s note: When growing up in the 1980s and 1990s it was way different than the 2000s. You had more jobs and duties to fulfill at home. Another thing is you had to work hard for what you got. I chose this story about my father, Brian, losing his father, Dennis Sr., for several reasons. ... 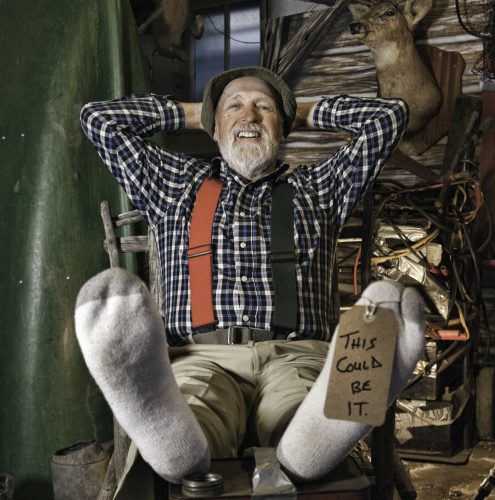 Steve Smith has made a career out of playing, well, Steve Smith. More accurately, he’s been, for most of 40 years, his signature character — Red Green. And Red is back on the road this year in what Smith hints could be the final public appearances for his alter ego. Red Green began as ... 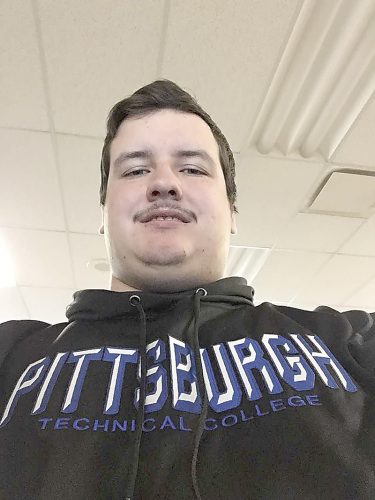 Author’s note: This story is about my dad and how he grew up when he was having his first kid. I chose to write this story because my dad is a role model to me, and I wanted to learn more about him when he was younger. The story is also about my sister Danielle and how she struggled as a ...