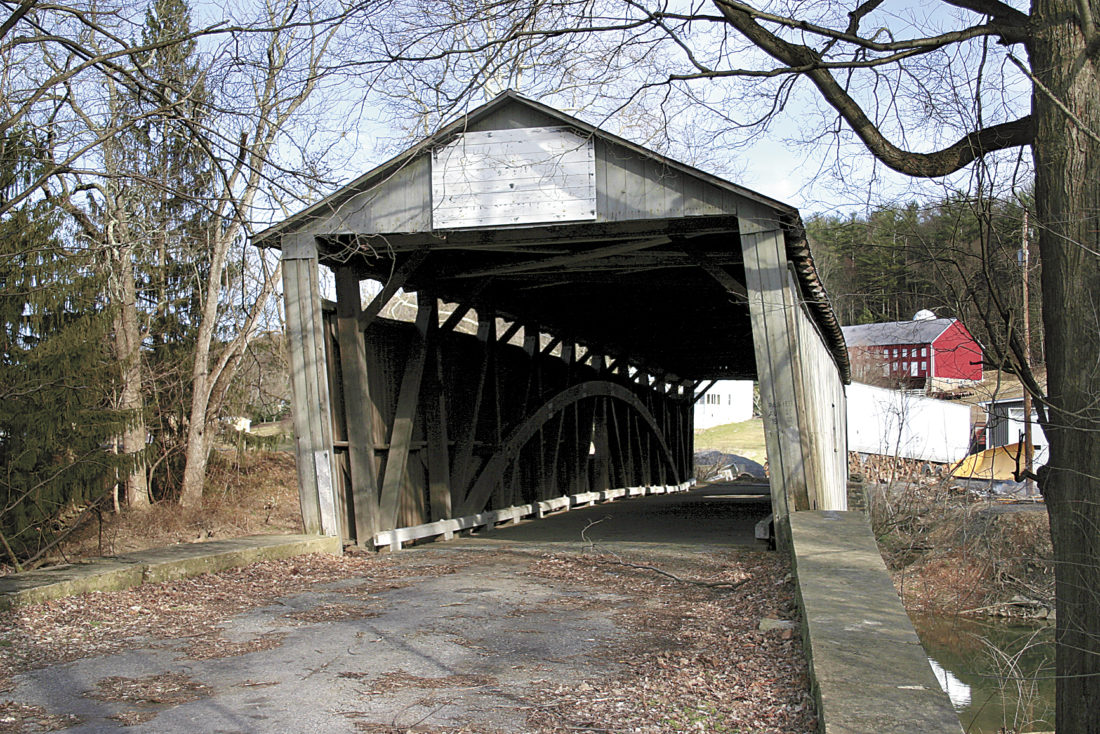 The 100-feet-long and 15-feet-wide Greenwood Township bridge had been the focus of a group of concerned locals who at one point, were trying to raise money to restore the bridge.

However, after clearing some obstacles, others still remained.

Bates said she sees no reason to continue the Dimmsville Bridge Preservation Project at this point in time. 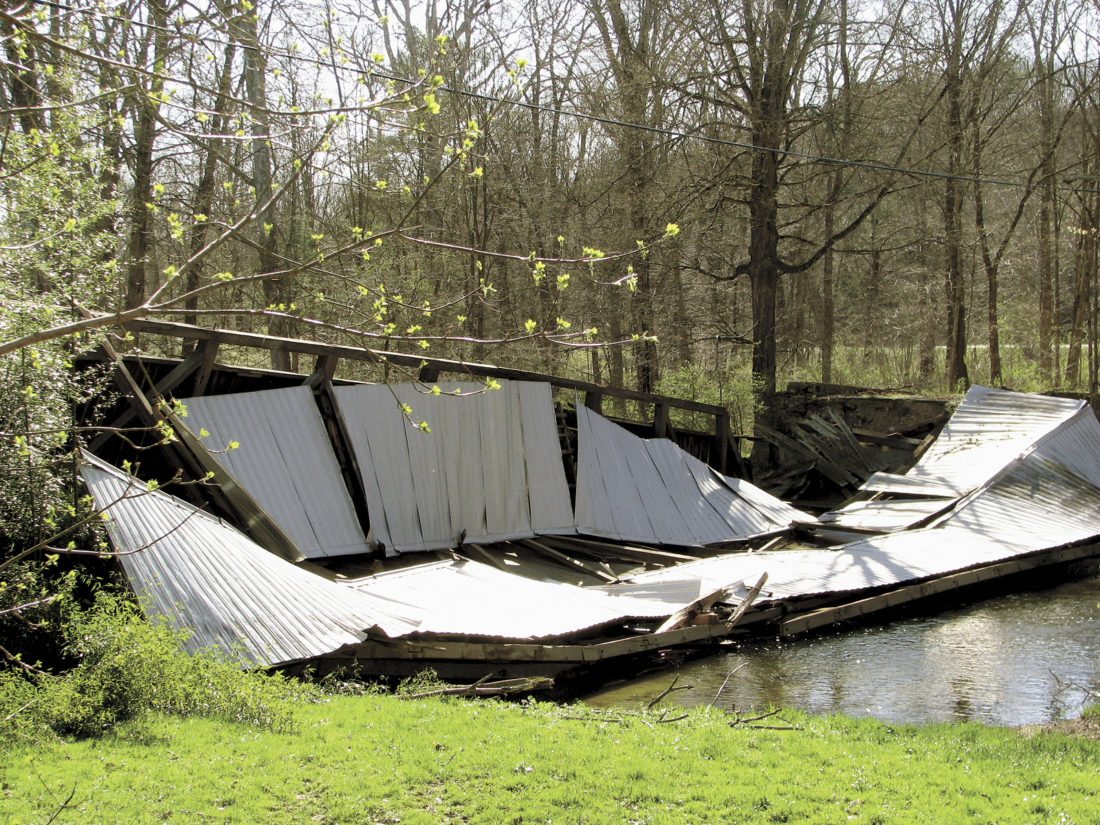 “Part of our mission was to educate those in the community who lack an appreciation of its architectural beauty, and to ignite a desire to preserve it. We had very little support,” she said. “For those of us who had a genuine affection for this irreplaceable historical place, we were outnumbered by a majority of folks who just simply didn’t care.”

Bates said that without the cooperation of the Fred Ferguson Estate, who owns the surrounding land, they could not make any headway.

“We realized this before the bridge even fell, and closed our campaign with GoFundMe in February,” Bates said. “Refunds were issued. Cash donations will also be returned as soon as we track down who they are.”

Bates said at this point, the bridge remains in the creek and after calling the Department of Environmental Protection, it referred her to the local township.

“The bridge could create an artificial dam in the creek, and will damage the integrity of water over time, being that it’s painted with lead based paint. I see no positive outcome,” she said. “The bridge was one of four remaining covered bridges in Juniata County. It was something to be proud of.”

The Dimmsville Bridge Preservation Project was not the first project of its kind in Juniata County. In 2009, after many years of work and fundraising, the Pomeroy-Academia Covered Bridge was restored.

The engineering group that helped restore the Pomeroy-Academia Covered Bridge was assisting with the Dimmsville bridge.