Bystander who shot suspected attacker will not be charged

Fernanders remains in the hospital

SELINSGROVE — The bystander who shot and wounded a suspected attacker during a Friday shooting outside the Buffalo Wild Wings restaurant in Monroe Township, Snyder County will not be charged with a crime, Snyder County District Attorney Mike Piecuch announced in a press release early Wednesday morning.

According to Pennsylvania State Police Selinsgrove, Troy Sprenkle was at the restaurant just before 8 p.m. Friday at the Monroe Marketplace shopping center when the shooting began. Police said Sprenkle was armed and had a valid concealed carry permit. Witnesses told police Sprenkle exited the restaurant and discharged his weapon “three to four times” toward Christopher Tauren Fernanders, hitting Fernanders an undisclosed number of times after Fernanders began shooting Heather Campbell and Matthew Bowersox.

Campbell, who is a former paramour of Fernanders, and Bowersox, who was romantically involved with Campbell, died at the scene. Fernanders was taken into custody but remains hospitalized under guard at Geisinger Medical Center in Danville due to his injuries.

“Troy Sprenkle will not be charged for shooting Christopher Fernanders,” Piecuch said in a statement. “Sprenkle was legally armed, and under the circumstances he was legally justified in using deadly force. I am thankful he was able to prevent further bloodshed. I am also grateful for the courage of the other bystanders who quickly stepped forward to render assistance to the victims. Our deepest condolences remain with the friends and family of Heather Campbell and Matt Bowersox.”

Campbell had obtained a protection-from-abuse order against Fernanders, meaning Fernanders cannot legally own or possess a firearm. Police also reported finding a GPS tracking device on Campbell’s vehicle and a letter to police in Fernanders’ vehicle expressing his intention to murder Campbell.

Fernanders has been charged with two counts of first-degree murder and one count each of prohibited possession of a firearm, discharge of a firearm into an occupied structure, carrying a concealed firearm without a license, violation of a protection-from-abuse order, stalking, possession of an instrument of a crime, recklessly endangering another person and criminal mischief.

Piecuch said that because Fernanders is facing a murder charge, he is not entitled to bail, but there is no timetable for his transfer to the Snyder County Prison due to his medical condition. 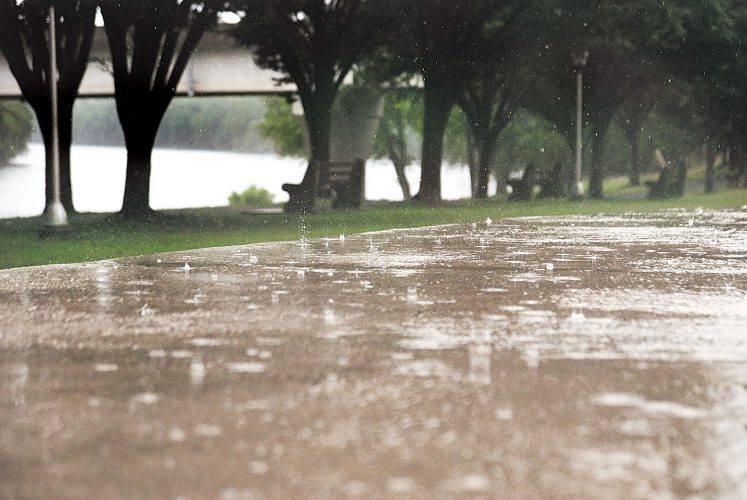