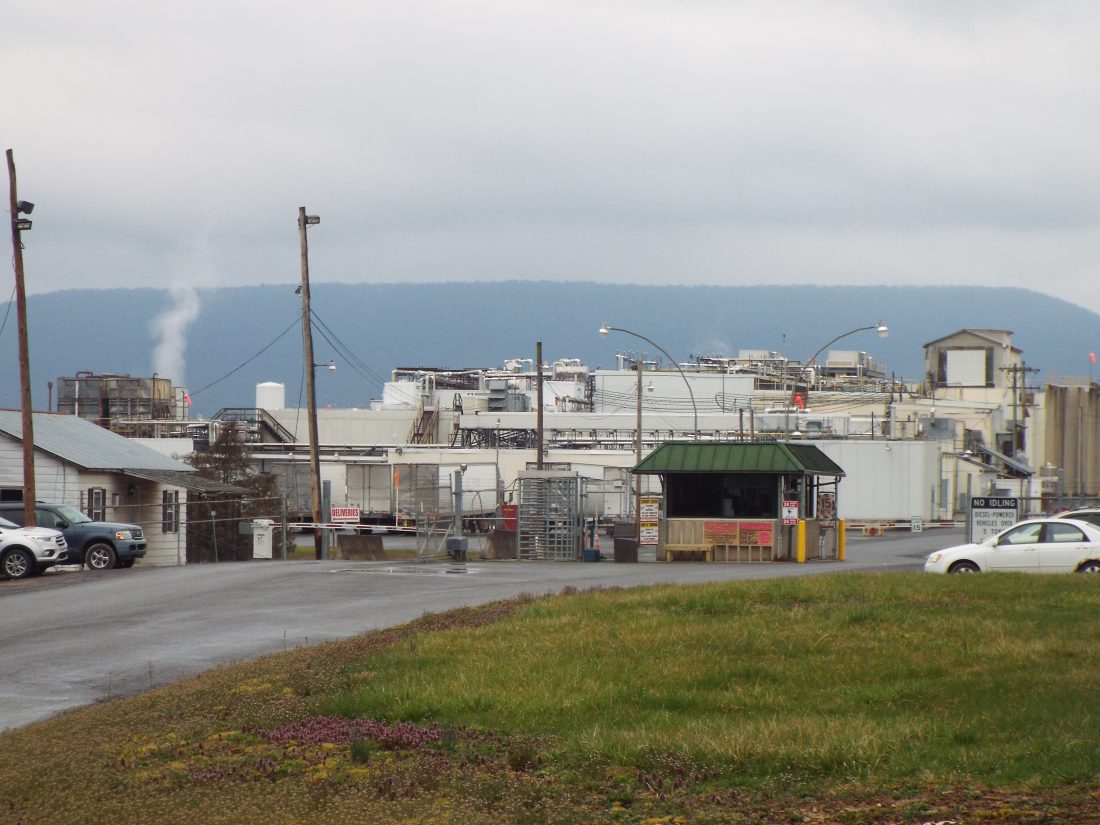 MIFFLINTOWN — According to an internal memo from Empire Kosher CEO Jeff Brown obtained by The Sentinel on Wednesday, “an individual working at the Empire Kosher facility has tested positive for the novel coronavirus (COVID-19).”

The document goes on to mention that the Mifflintown-based Empire has “implemented the recommended preventive measures as outlined by the World Health Organization, the CDC, the USDA, and local public health officials.”

According to the memo, this includes “several complete sanitization procedures of our entire facility.”

Brown continues in the document to highlight Empire has “identified all employees who we believe may have been in contact with this individual,” and that “appropriate guidance has been provided.”

At this point, it is unclear what job duties the person tested positive had or if any other employee at the facility has been tested.

Official numbers from the Pa. Department of Health website have not shown an increase from the single known case in Juniata County so far, which was announced Tuesday.

Empire employs approximately 750 people, making it the largest employer in Juniata County. It is also the largest producer of kosher poultry in America.

Attempts by The Sentinel to reach Empire Kosher on Wednesday were not successful. 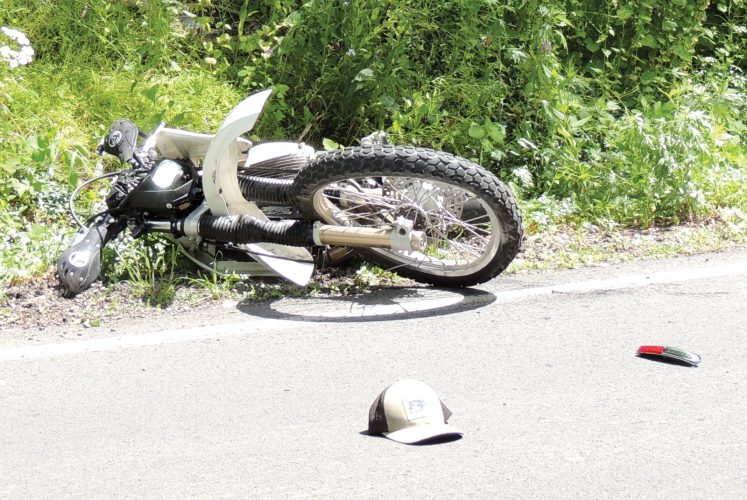 Businesses ramp up operations as nations prepare for tourists