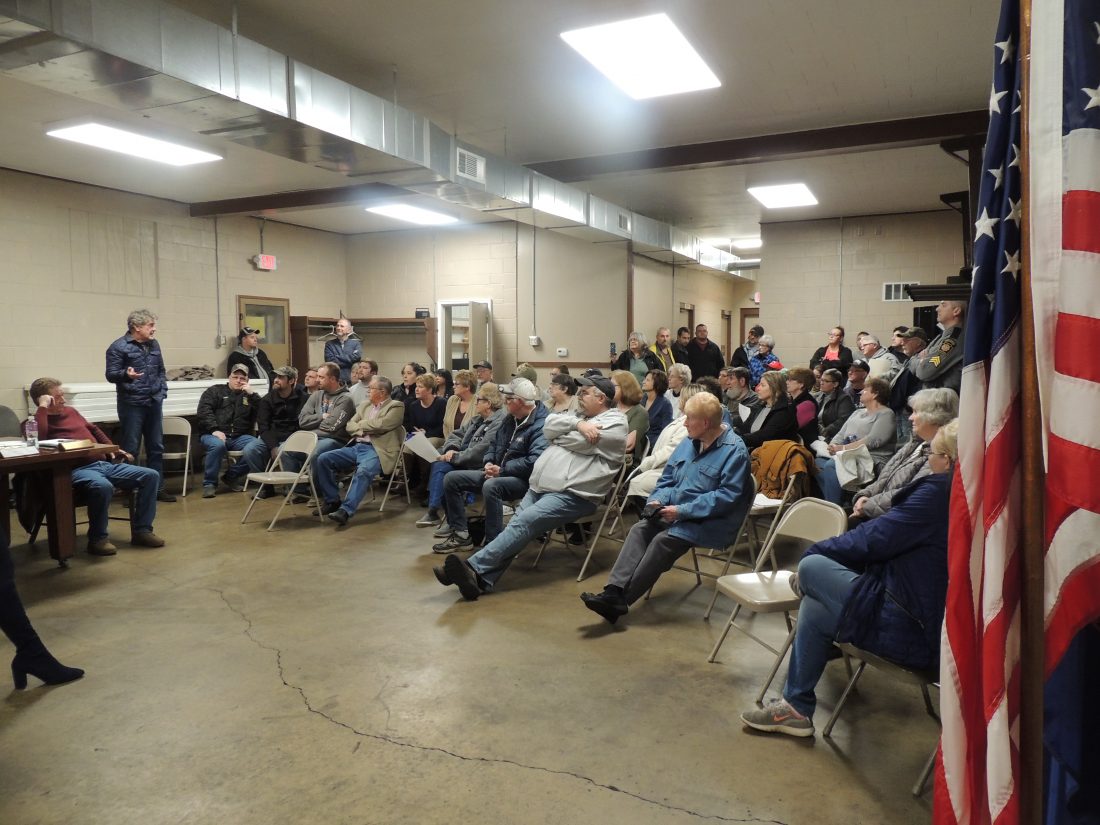 JUNIATA TERRACE–The public was out in full force Tuesday night for the Catholic Charities group presentation of their refugee resettlement plan to the Juniata Terrace Borough Council.

Programs like this are popping up all over the country and Pennsylvania is no exception. Lusk spoke on the major presence of resettled refugees in areas like Lancaster County, noting that Cumberland County had also recently passed the program for their area.

The program is based out of Harrisburg and is attempting to resettle refugees within a 100-mile radius. These refugees are fleeing issues in their home country, whether religious prosecution, war or other struggles.

For now, the charity is visiting different locations in Mifflin county to provide information to the boroughs so they can decide whether to adopt the program at a later time. The refugees who are part of the program are “very educated and very hard workers and are respectful to the community,” according to Lusk.

Donald Chapman III, president of Nittany Paper, was also present. Chapman contacted the Catholic charity for help finding workers for the paper company as they look to expand. The positions would be full-time. According to him, bringing in the refugees would not take away from the jobs for county citizens. The program is meant to have a positive impact on the local area as a whole.

The program would integrate, at most, 10 families and settle them into the area. They would have a jobs at Nittany Paper and a living space near the company, making transportation to work easier.

Attending members of the public expressed concerns about the program. Several citizens were worried about crime and an increase in drug problems if the resettlement were allowed. The public also expressed concern for how the community will support the influx of people. Tensions ran palpably high during the presentation, with several agruements breaking out between citizens. The Catholic Charities group will be present at next month’s Lewistown Borough Council meeting, according to Lusk.

Council member Mike Dukes says that, going forward, they will do their due dilligence and be well-nformed on the program before making any decision.

REEDSVILLE—The Brown Township Board of Supervisors approved a form to encumber the 2020 County Allocation, ... 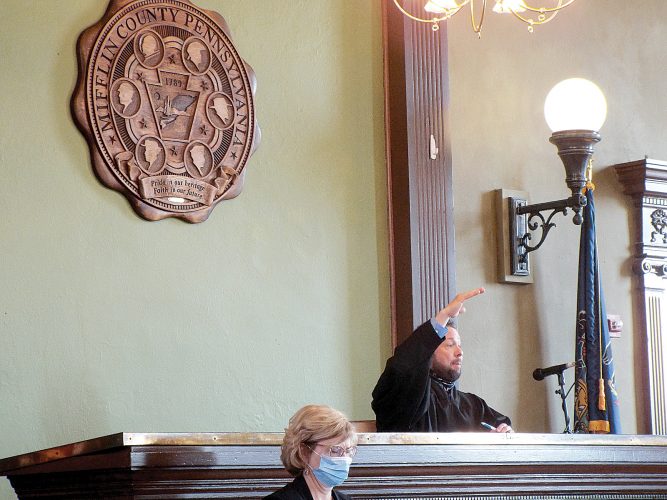 From staff reports Over the past week, most local counties have seen minor increases in the number of cases of ... 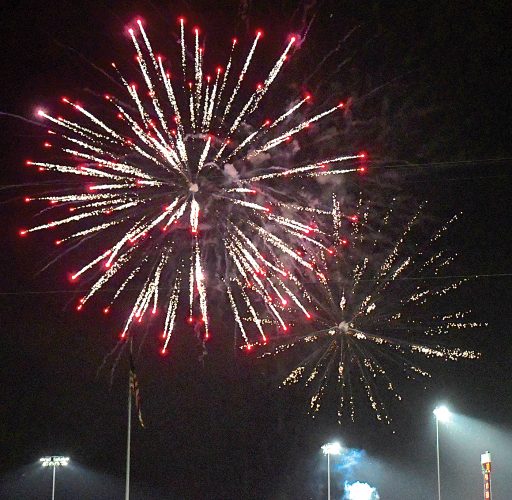