History was truly made with the Declaration of Independence 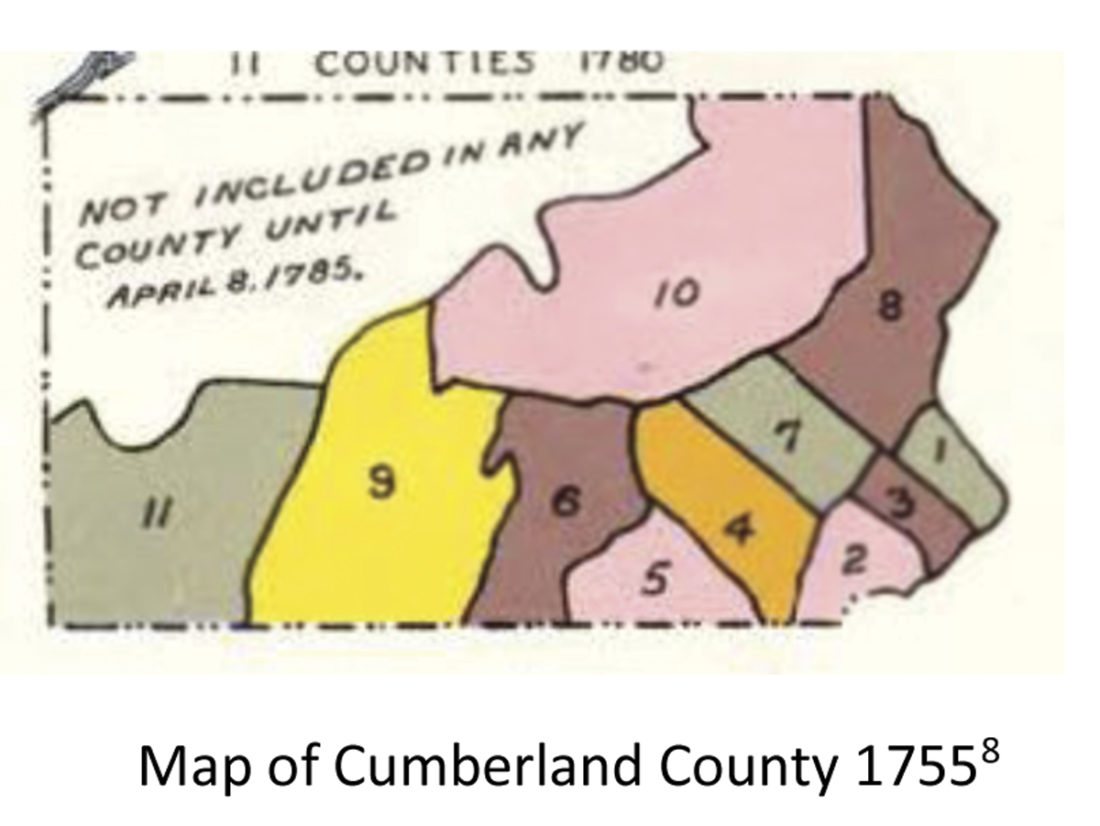 As this war is evolving, it is essential to see who is supporting it and how and why they are supporting it, in the Colonies and, more specifically, in our area.

At the start, everyone in America is a British subject; therefore, you will sometimes hear the war referred to as a civil war, neighbor against neighbor, brother against brother, or as a rebellion (according to the king’s people).

“We, therefore, the Representatives of the united States of America, in General Congress, Assembled, appealing to the Supreme Judge of the world for the rectitude of our intentions, do, in the Name, and by Authority of the good People of these Colonies, solemnly publish and declare, That these united Colonies are, and of Right ought to be Free and Independent States, that they are Absolved from all Allegiance to the British Crown, and that all political connection between them and the State of Great Britain, is and ought to be totally dissolved; and that as Free and Independent States, they have full Power to levy War, conclude Peace, contract Alliances, establish Commerce, and to do all other Acts and Things which Independent States may of right do. And for the support of this Declaration with a firm reliance on the protection of Divine Providence, we mutually pledge to each other our Lives, our Fortunes, and our sacred Honor.”

Despite not being united, citizens were united in their unhappiness with Great Britain. Wealthy and powerful colonial merchants were not happy that England was taxing the Colonies. Many were also smugglers themselves bringing in merchandise from other countries to avoid the tax, and tea was among those products. Although the surplus tea from England’s East India Company was cheaper even with tax included, American shippers bought tea elsewhere and smuggled it in so England did not get tax revenue from the product.

The American merchants and citizens felt there should be no tax on Americans without their consent. Among these was John Hancock, whose name is the largest on the declaration. He and other merchants, shippers and traders wanted to see an open economy and not be obligated to England. These men and others orchestrated the Boston Tea Party, creating the soon to be picked up cry of “Taxation without representation.”

But there were more complaints against England and Parliament cited in the Declaration of Independence: “For suspending our own Legislatures, and declaring themselves invested with power to legislate for us in all cases whatsoever;

“For depriving us in many cases, of the benefits of Trial by Jury;

“For transporting us beyond Seas to be tried for pretended offences;

“He (King George) has excited domestic insurrections amongst us, and has endeavored to bring on the inhabitants of our frontiers, the merciless Indian Savages, whose known rule of warfare, is an undistinguished destruction of all ages, sexes and conditions.”

It affected everyone. Many of those now living in the Colonies left England because of the monarchy. As citizens of the United States of America, think about these complaints and how you would feel if this were happening to you today.

The populace in 1776 became aware of current events through newspapers, which were passed along or read aloud in a tavern (a place to eat, drink and sleep), so even the illiterate learned the news.

In 1776 it is estimated there were 2.5 million people in the Colonies (6.5 to 7.5 million in Great Britain).1 So the everyday citizen was being made aware of what was happening and he was getting fired up.

There were at the start of the Battle of Lexington and Concord 37 newspapers in the Colonies. At the signing of the Peace Treaty in 1783, there were 43.2

Another way information went out was in the pamphlets that were written. Two of the most famous writers were Thomas Paine, who wrote “Common Sense” and “The American Crisis,” and John Dickinson, who wrote “Letters from a Farmer in Pennsylvania,” but there were many more pamphlets written during this time period.

At a time when even the largest colonial newspapers had circulations under 2,000, historians estimate that “Common Sense” sold 120,000 copies in its first three months alone. Based on population, a comparable figure today would be 10 million.3 Pamphlets and their impact will be explored more closely in a subsequent article.

Despite the colonists discontent, people continued to come to this country, but they also continued moving, which was not unusual for the time period. This was where the population growth came from in the cities and, to a point, within the rural areas. Immigrants came to Philadelphia, but disease, lack of jobs and crowded conditions motivated many to move inward; after all, this was a populace already on the move to get here from Europe and other locations.

Bernard Bailyn put it most succinctly in regards to population by stating:

“The peopling of British North America was an extension outward and an expansion in scale of domestic mobility in the lands of the immigrants’ origins, and the transatlantic flow must be understood within the context of these domestic mobility patterns. Ultimately, however, its development introduced a new and dynamic force in European population history, which permanently altered the traditional configuration.”4

Even our own county, which was Cumberland at the time (see map), had 18,243 people in 1790 when the first census was taken. Cumberland County took in what is today Bedford, Blair, Centre, Franklin, Fulton, Huntingdon, Juniata, Mifflin and Perry counties.5 This area supplied a lot of essentials to the cause of the Revolution — primarily food.

The principle crops in this predominantly agricultural state were wheat and corn, along with hemp (for rope making), tobacco, barley, flax (for clothing), rye and oats. The Commonwealth of Pennsylvania became the “Granary of the Revolution.”6

Carlisle, our county seat at the time, became the quartermaster supply center and was a major supplier of military stores like cannon balls, shells, muskets and cannon barrels. The powder magazine still stands today. Fort Roberdeau in Blair County was a supplier of lead balls for the Continental Army from three separate mines.

The other issue that cannot be forgotten is that while the county and the colonies were ramping up for the Revolution, Cumberland County was still fighting on the frontier against Indians on the west, while facing the revolution in the east. For instance, a Tory uprising had to be put down in Bedford.

It is estimated that 33 percent of the Colonists supported the revolution, 33 percent supported staying loyal to the crown (Loyalist or Tory) and 33 percent didn’t really care — or would flip from side to side depending on who was in control of the town or would flip if they could profit from sales to either side.

In looking at the merchants, shippers and traders of Philadelphia and the people of Cumberland County, it is easy to see that this was becoming a universal conflict in the Colonies. Even the average militia soldiers in the Cumberland County Militia, such as Caleb Parschal, who owned 108 acres, one “negroe,” two horses and three cattle; Hugh McGill, with 87 acres, one horse and no cattle; and Joseph Westbrook, who had 26 acres, two horses and two cattle, realized this war needed to happen.7

Wealthy merchants, shippers, storekeepers, farmers, lead miners and smelters were all trying to build a town, a county and a country while fighting a war. Soldiers going to war were leaving their families behind or, in some cases, taking them with them as camp followers to wash, sew, cook, nurse the wounded and fight, for women did fight in the Revolution.

The soldiers emerged from these groups: Militia, Loyalists, Rangers, Cavalry, Continental Line and British Soldiers of the Line. Who were they? Were they wealthy or poor, slaves or Indians? Were they from different countries? What about the Hessians? Were they mercenaries or the King of Prussia’s soldiers fighting for the crown? How many soldiers served on each side? What was their food ration? Perhaps we also need to look closer at camp followers, pamphlets, Cumberland County and the clothing and accoutrements the soldiers carried with them. To fully understand what was happening, these are questions that should be explored in more detail in another time.

Mark DeVecchis is an independent historian of early American history. He is a member of the Company of Military Historians, Brigade of the American Revolution, 5th Battalion Cumberland County Militia, Virginia Historical Society and the Mifflin County Historical Society. He and his wife, Valarie, live near Lewistown.