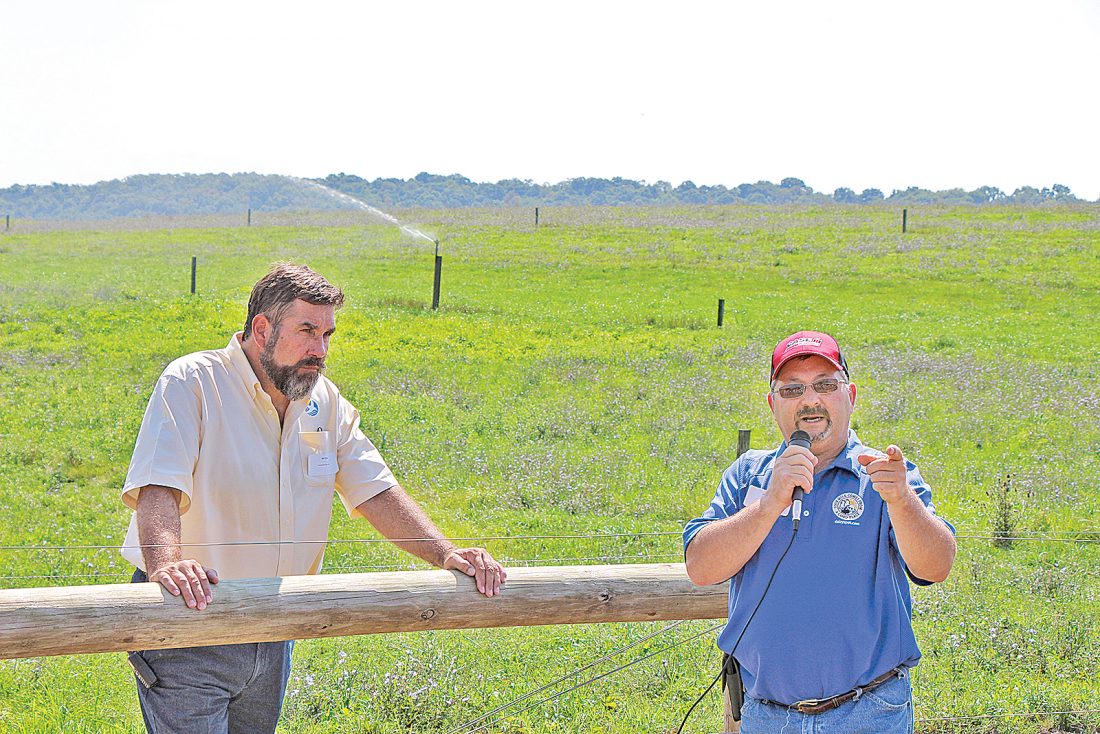 MIFFLINTOWN–A Juniata County dairy farmer and leader in Pennsylvania agriculture will bring his expertise and perspective to a committee advising the nation’s top environmental policymakers.

“It’s an incredible honor and opportunity to give Pennsylvania and mid-Atlantic farmers a voice in high-level environmental policy discussions,” Graybill said. “I believe passionately that farmers should be leaders in conservation–not just to be good stewards of the land, but also because the steps we take to protect the environment and natural resources are smart and efficient farming practices. I look forward to bringing that perspective to the FRRCC and having the opportunity to discuss how policies proposed in Washington will affect our work on the farm.”

Graybill and his wife, Marie, operate Red Sunset Farm in Mifflintown, Pa., milking 60 head of registered Holsteins, raising 70-plus head of replacement heifers and growing more than 300 acres of crops. Graybill has served on Pennsylvania Farm Bureau’s State Board of Directors since 2014, is a member of the board’s Executive Committee and chairs PFB’s State Dairy Committee.

Graybill has been a leader in implementing environmental practices on his farm and promoting conservation within the agricultural community. He is a member of the Chesapeake Bay Foundation’s Farmer Advisory Council and served on the committee that helped draft Pennsylvania’s Phase 3 Watershed Improvement Plan for reducing nutrient and sediment pollution in the Chesapeake Bay Watershed. He has also hosted policymakers on his farm to showcase practices that improve soil health and water quality. Graybill was the 2019 recipient of the American Dairy Association North East’s Environmental Stewardship Award.

“I would like to congratulate David Graybill as our representative from EPA’s Mid-Atlantic Region,” said EPA Mid-Atlantic Regional Administrator Cosmo Servidio. “Dave’s experience as a dairy farmer in the Chesapeake Bay watershed, leader in the Pennsylvania Farm Bureau, and recipient of the 2019 Environmental Stewardship Award along with his track record of building partnerships between the agricultural and environmental communities, makes him an invaluable asset to FRRCC.”

The FRRCC was established in 2008 but had no members when EPA began soliciting applications for new members last year. The 33 members appointed this month will form a brand-new committee and each are serving two- or three-year terms that began June 15.

BEECHER, Ill.— In early 2019, Rachael and Jesse Smedberg took a leap of faith and bought a corn farm in Beecher. ...

HARRISBURG—Today, the Wolf Administration announced the availability of $59 million in Beginning Farmer Tax ...

Applications are being accepted for a farming tax credit program

from Jennifer Kocher, Communications Director Applications are now being accepted for a tax credit program ... 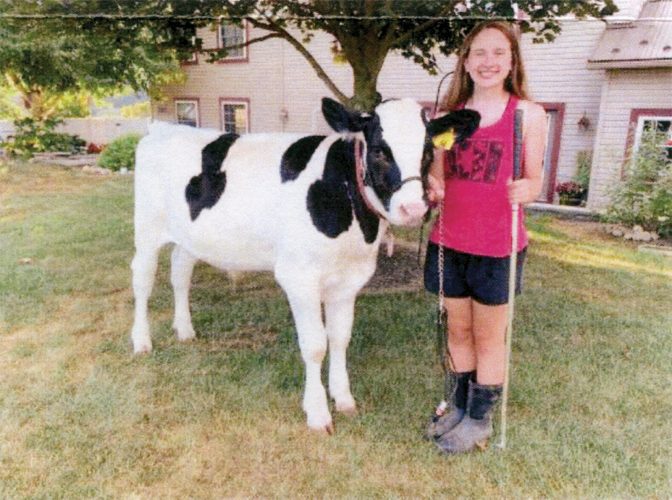 Soybean cyst nematode (SCN, Heterodera glycines) is the most damaging soybean pest in the United States. In ...