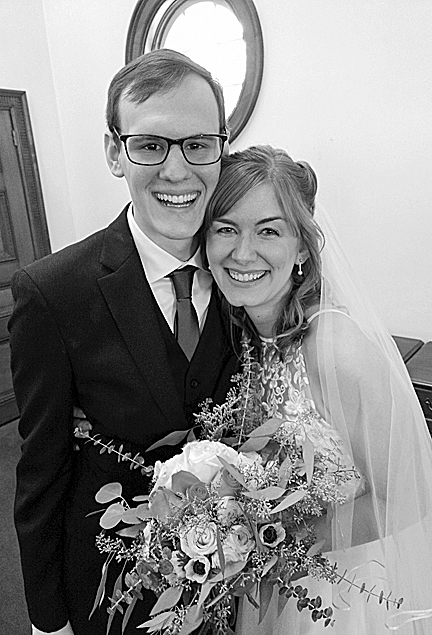 Austin Andrews Hess and Saundra Megan Barker, both of Lancaster, were married Oct. 5, 2019 at the Wheatland Presbyterian Church, Lancaster.

The groom is the son of Stuart and Michelle Hess of Lewistown and the grandson of Robert and Doris Knable of McVeytown. The bride is the daughter of Tim and Janice Barker of Lancaster.

Aubrie Barker, sister of the bride, was the maid of honor. The bridesmaids were Julianna Herr, Liza Riccardelli, and sisters of the groom Kristin Hess and Meredith Stout. The flower girls were Penny and Violet Gilanyi.

Luke Willing was the best man. The groomsmen were Ben Herb, Alex Hartranft, Adam Timmins, and brother in law of the groom, Adam Stout. The ring bearer was Noah Stout, nephew of the groom. 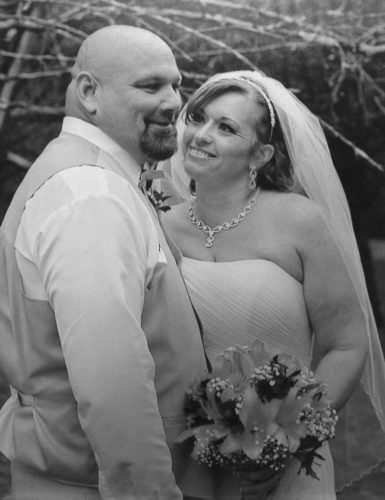 This is a time to choose to return to God

Stocks surge again after relief bill passed; indexes are up 6%