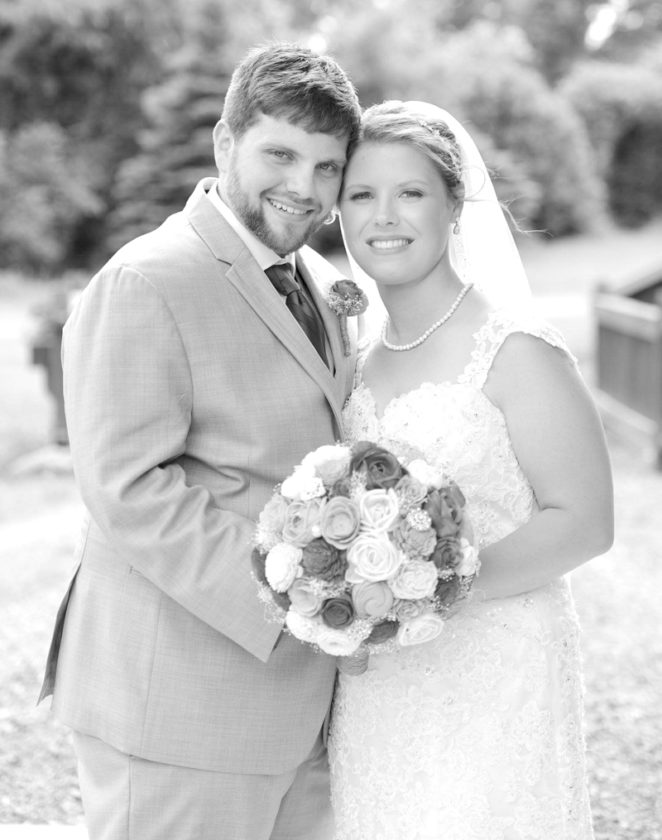 Lindsey Henry and Fred Burdge were united in marriage June 2, 2018.

The bride is the daughter of Brian Henry, of McVeytown, and Julie Hughes, of Lewistown. The groom is the son of Keith and Trudy Burdge, of Blairs Mills.

The ceremony and reception took place at Laurel Rock Farm.

Lauren Bender, sister of the bride, was the matron of honor.

The best man was Jeffery Burdge, cousin of the groom.

Groomsmen were Eric Johnson, cousin of the groom, and Kody Johnson.

The bride is a 2011 graduate of Indian Valley High School and a 2014 graduate of Mount Aloysius College. She is employed as a cath lab technologist at Chambersburg Hospital.

The groom is a 2011 graduate of Southern Huntingdon County High School and a 2012 graduate of Wyotech Blairsville campus. He is employed as a mechanic at Letterkenny Army Depot.

Following a honeymoon cruise, the couple resides in Chambersburg.