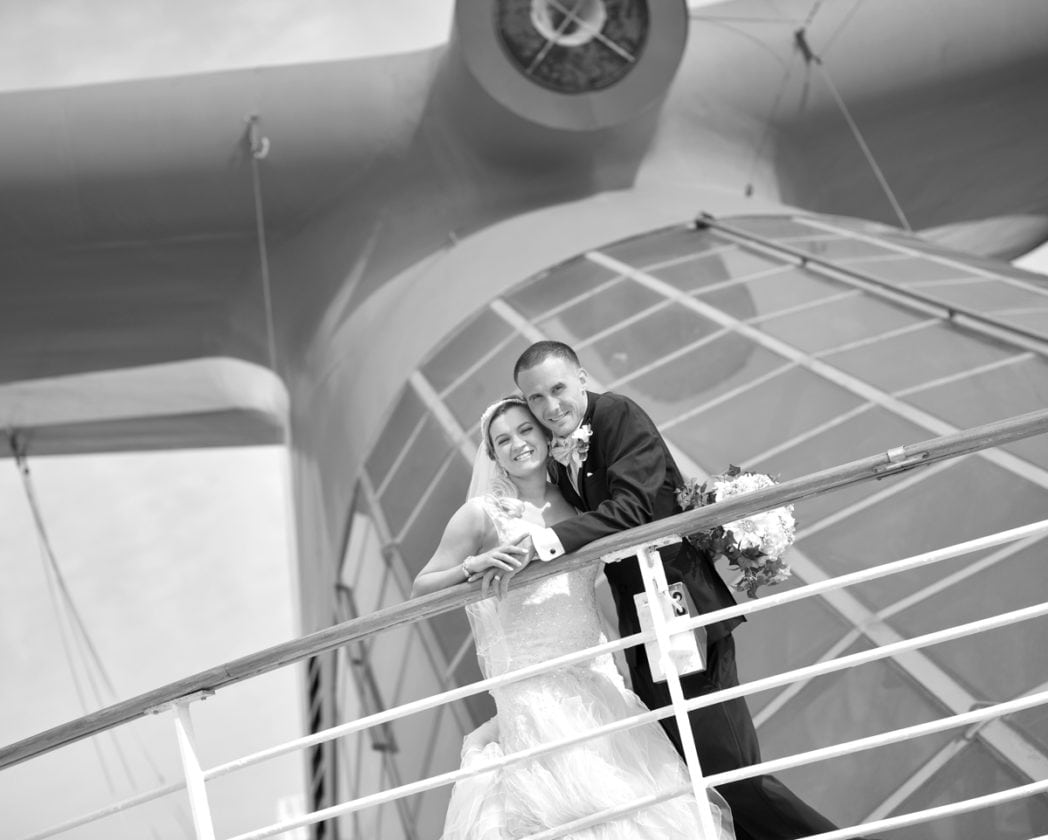 Kaytlin Bowersox, daughter of Douglas and Becky Bowersox, of McClure, and Brett Hoagland, son of Stephen and April Eisel, of Laurel, Delaware, were married on April 22, 2018.

The ceremony and reception were held onboard the Carnival Pride cruise ship in Baltimore, Maryland. The couple then took their honeymoon cruise to the Bahamas, along with family and friends.

The bride is a 2009 graduate of Indian Valley High School and 2013 graduate of Lock Haven University. She is employed as a rural mail carrier in Delaware.

The groom is a 2003 graduate of Sparta High School in New Jersey. He is employed as an account manager for Sposato Landscaping in Longneck Delaware.

The couple resides in Selbyville, Delaware, with their two dogs.