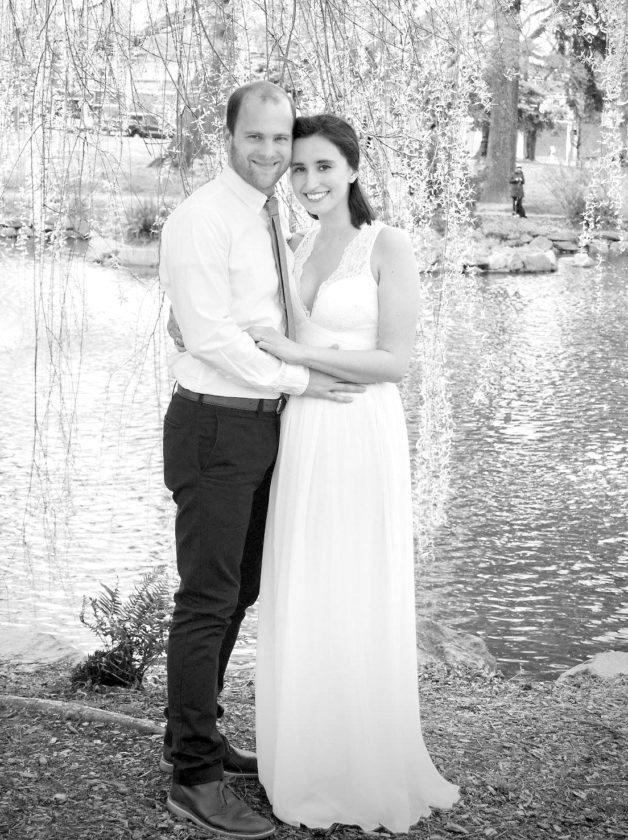 Stephanie Romig, of Milroy, and Robert Hurst, of Denver, were married April 2, 2018, in Tacoma, Washington.

The bride is the daughter of Doug and Melonie Romig, of Milroy. She is the granddaughter of Melvin and Joan Romig, of Naginey. The groom is the son of Jay and Rosene Hurst, of Denver.

The couple resides in Tacoma, Washington.