Nicole Yocum and Seth Lewis, both of McVeytown, were married on Oct. 29, 2016, at Laurel Rock Farm in Mifflintown.

The bride is the daughter of Brian and Lori Yocum Sr., of McVeytown. The groom is the son of Jim and Lisa Lewis, of Lewistown.

Leah Snyder, of Burnham, was the maid of honor.

The best man was Troy Griffith, of McVeytown.

Bridesmaids were: Katie Hagans, of Lewistown; LaManada Perry, of Clearfield; and Kirsten Silks, of Port Matilda.

The flower girls were Natalie Haubrick and Renee Yocum, daughter of the bride.

The ring bearer was Camden Perry, of Clearfield.

The reception followed the ceremony, also at Laurel Rock Farm.

The bride is a 2007 graduate of Mount Union Area High School. She is employed at United States Postal Service, Mifflintown.

The groom is a 2008 graduate of Lewistown Area High School. He is employed at Professional Building Systems, Middleburg.

The couple resides in McVeytown. 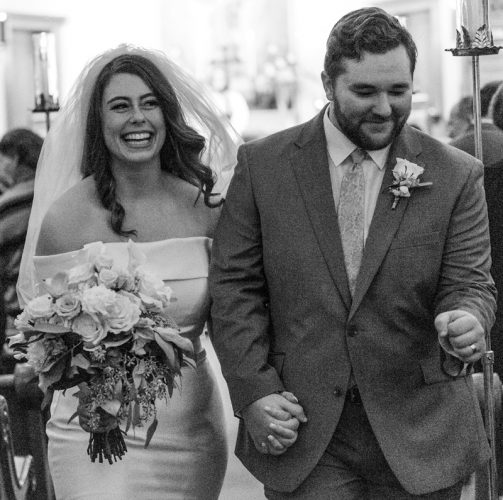 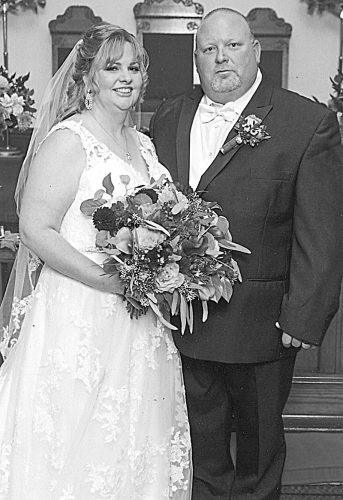