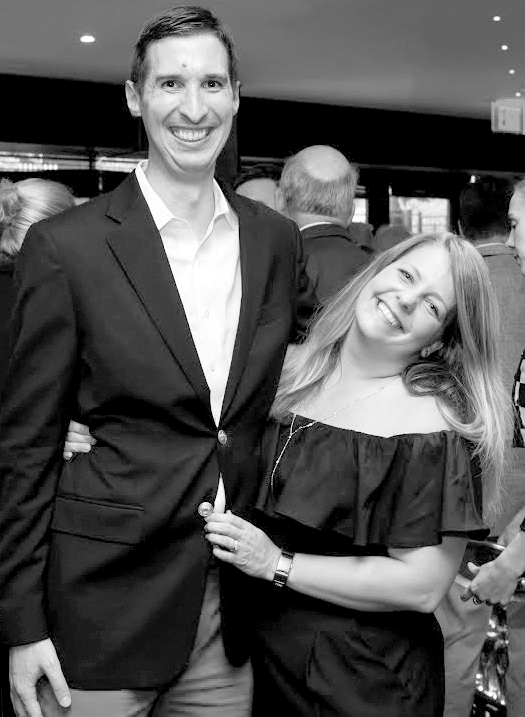 Kristen Michelle Mowery and Peter Burke Ferrell, of Alexandria, Virginia, are engaged to be married on Aug. 8, 2019, at Wilton Castle in Bree, Ireland.

She is the daughter of Michael and Susan Mowery, of Lewistown. She is a 2004 graduate of Indian Valley High School, and a 2008 graduate of Pennsylvania State University. She is employed as an account manager at McHale Landscape Design.

He is the son of Robert and Virginia Ferrell, of Independence, Kentucky, formerly of Pasadena, California. He is a 2002 graduate of Loyola High School of Los Angeles, and a 2006 graduate of Regis University of Denver, Colorado. He is employed as the director of political and industry affairs at the National Propane Gas Association. 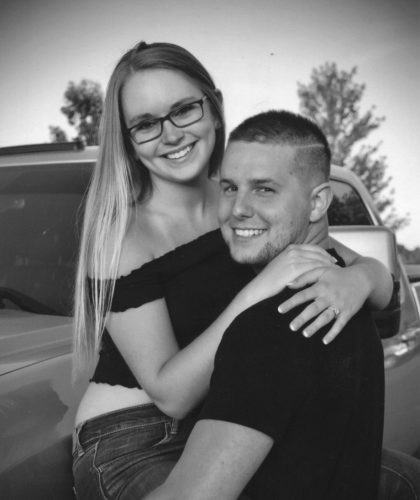 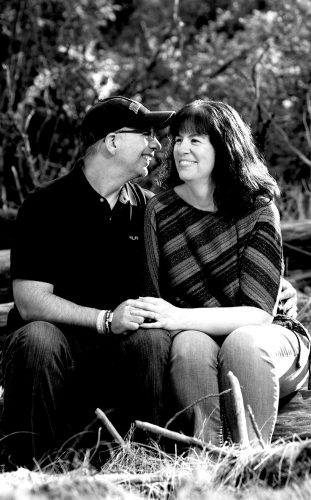 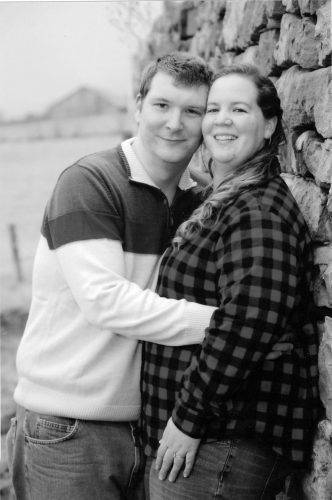 Eleanor Benner and David Bemer Jr. are engaged to be married June 5, 2020, at the Farm at Eagles Ridge in ... 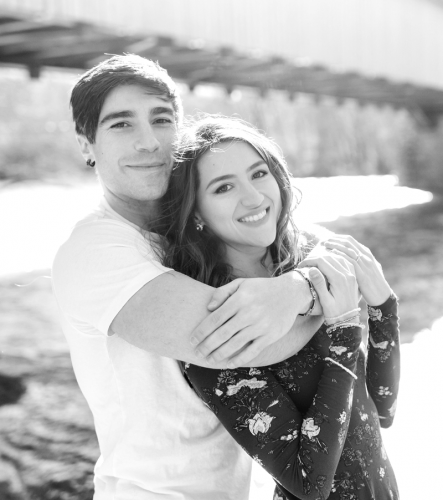 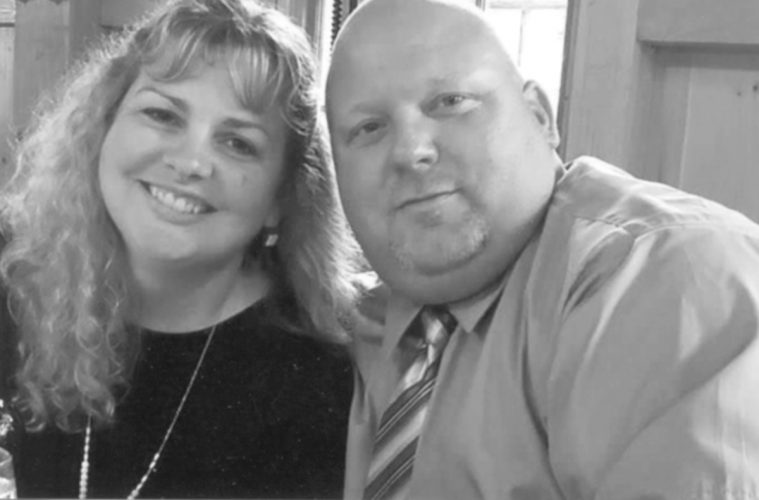 Medical marijuana seminar to be held