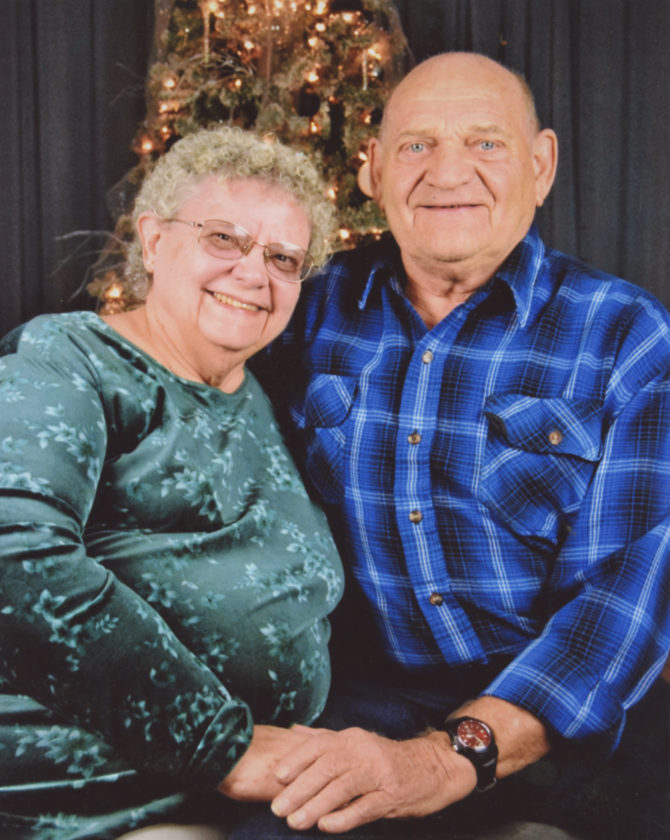 Their special anniversary was celebrated on Nov. 24, while all three of their children were home for Thanksgiving. The family reached out to out-of-town family and friends requesting that cards be sent to honor the anniversary and help them celebrate. There was a small open house for family and friends held at the home of their daughter and her husband, with cake, ice cream, chips and punch. The couple received more than 20 cards, which they opened at the open house.

They are the parents of: Brenda Y. Rose, and husband, Michael, of Lewistown; Sandra A. Lagasse, of Lakeworth, Florida; Wayd M. Coffey and wife, Kimbra, of Lewistown; and deceased infant daughter, Baby Girl Coffey. 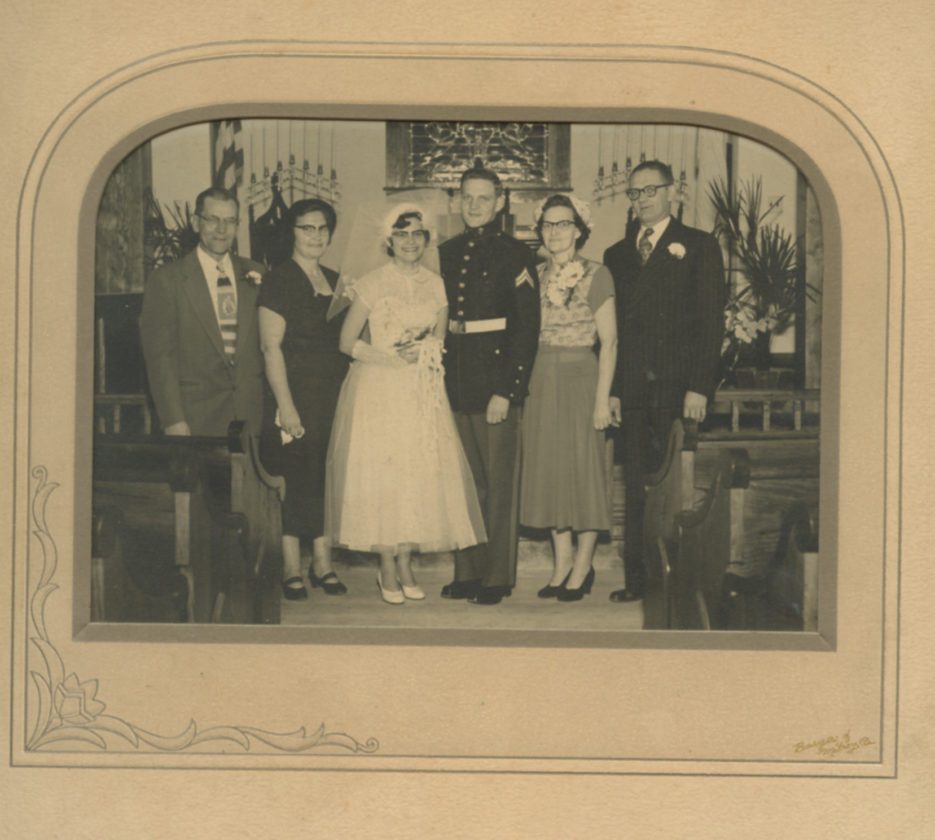 Jack and Nancy met in the early 1950s, while they both worked at Standard Steel, Jack in the mailroom and Nancy as a secretary. Jack joined the Marines shortly after their meeting, and while he was home for leave in December 1953, the couple married and started their family. After Jack’s honorable discharge from the Marines, the couple returned to Mifflin County.

They are members of The Journey Church in Milroy.

They attribute the success of their marriage to cooperation, compromise and perseverance. 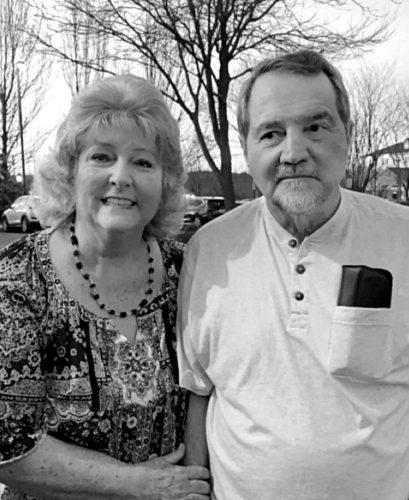 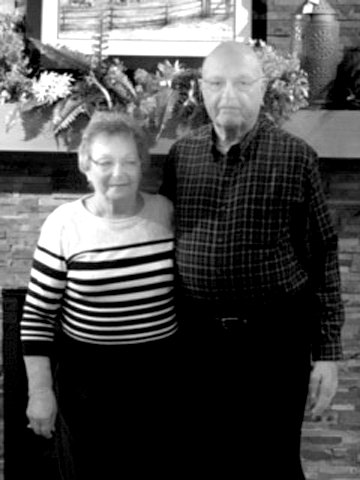 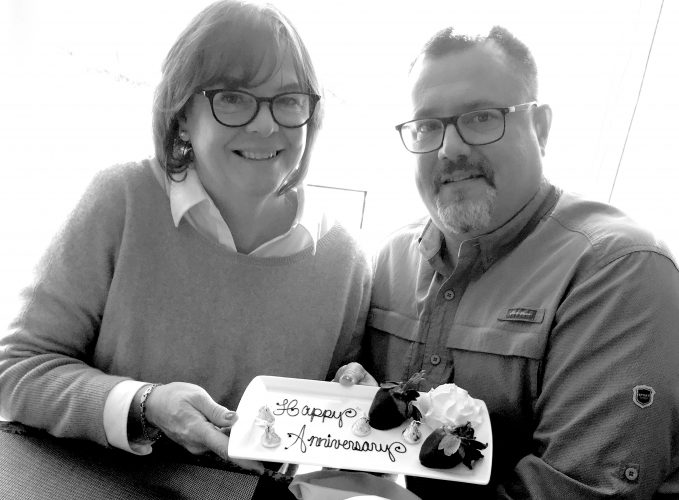 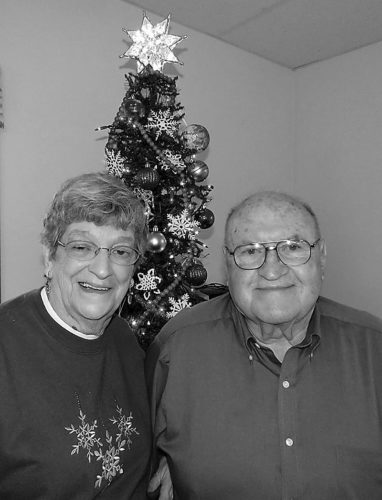 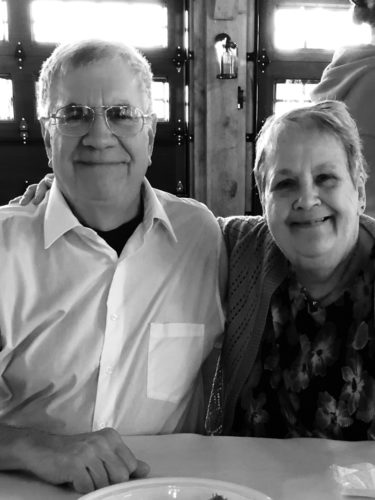 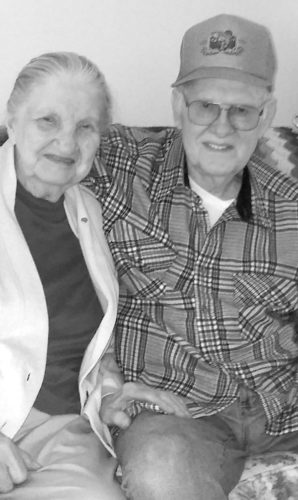 Rioters are undermining just cause of legitimate protestors