No changes at the moment to PIAA sports 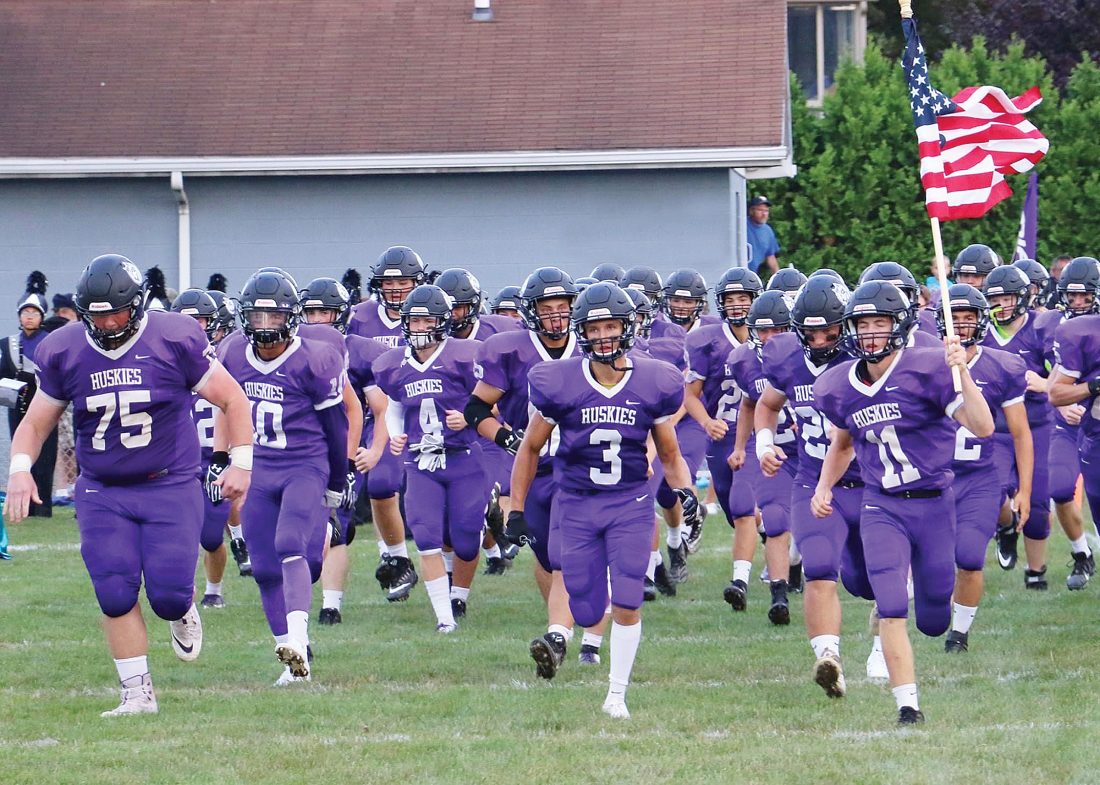 Sentinel file photo by MATT STRICKER
The PIAA announced at its Wednesday meeting that it is “staying the course,” with a plan to begin football heat acclimatization beginning on Aug. 10 and practices on Aug. 17. The PIAA said it will “do whatever they can and see what they can get done for the fall.”

The PIAA is “staying the course” with its plan to open football heat acclimatization beginning Aug. 10 and practices on Aug. 17, it announced at its monthly Board of Directors meeting Wednesday. The state’s high school athletics governing body then released a statement in which it said it is “committed to providing a season for all sports in the upcoming school year.”

PIAA Executive Director Dr. Robert Lombardi was adamant the organization would remain fluid as it ingests information from the Pennsylvania Department of Health and Department of Education as it tries to provide students with a fall sports season.

“I think you heard from the Board loud and clear, they want to do whatever they can and see what they can get done for the fall,” Lombardi said in a Zoom press conference following the meeting. “We’ll go week-to-week. There’s a lot of things we’re willing to do. But I think our philosophy is we’re going to make the best effort to get as much as we can for every athlete in the state to participate in sports this year.”

Lombardi said the PIAA is following guidance from Gov. Tom Wolf and the Departments of Education and Health as it makes decisions in the best interests of the health and safety of its student-athletes, coaches and officials. The PIAA is not following the lead of any NCAA conferences which have already canceled sports for the fall semester, including the Pennsylvania State Athletic Conference which canceled its fall sports Wednesday morning.

“Our folks have told our board members they wants as much as we can have right now,” Lombardi said. “We don’t want to be the PSAC or Maryland or Virginia. We want to do what is best for our kids in Pennsylvania with the best current information we have at the latest possible date. But people have to take a deep breath and give us time to try and get this done. All these summer recreational leagues are playing. We’re seeing softball and soccer games and tournaments every weekend. They’re playing, so why can’t we play?”

About the only thing which could shut down PIAA sports at this point is to have the Department of Education close schools the way it did in the spring. Lombardi said the PIAA was planning to go to the end of the school year to try and finish the state basketball tournaments and swimming meets whenever it was deemed safe. But when schools around the state were closed for the remainder of the school year in response to the coronavirus pandemic, the PIAA’s hands were tied and they had to cancel the remainder of the tournaments.

Lombardi praised schools and their return-to-play plans and enforcing the plans in place to keep offseason workouts as safe as possible. Gov. Wolf’s directives announced Wednesday just before the Board of Directors meeting began caught the PIAA off-guard, but Lombardi said it shouldn’t effect schools’ ability to hold offseason workouts or to plan to have full-team practices begin Aug. 17.

As the coronavirus situation continues to unfold, Lombardi said it could force the PIAA to make adjustments in its plans, including reducing schedules, changing start dates, or even reducing the number of teams which would qualify for the various state tournaments. But like they did in the spring when it waited as long as possible before canceling spring sports and the remainder of the winter postseason, Lombardi said the PIAA would wait as long as it could to provide as much of a season as possible in all sports.

“If one area of our state can play 75% of its schedule and another part can only play 25%, the board is OK with them playing that much,” Lombardi said. “Are we going to adjust the postseason? Will the season end at the end of the regular season? Will it end at the district level? Those are questions which will be answered in the future. We’re keeping this as fluid as possible. But as of July 15, the state playoffs are on the books. We’re trying to do our darndest to advance to that. But it’s a little premature to make decisions in July about December. But as of today, we’re planning to have the postseason as it is scheduled.”

Lombardi said there is no chance of the fall and spring sports seasons being reversed, as has been proposed it other states. It would be a logistical nightmare for the state track and field meet to have find a facility which could house the hundreds of athletes which compete. On top of that, the PIAA doesn’t want to face a scenario where a rise in cases would force them to not allow sports during the fall which would mean two spring seasons are lost. The chairman of the NFHS said he would not endorse high school athletes playing football in the spring and then coming back in early August to begin the regularly-scheduled football season next fall.

But everything else appears to be on the table for the PIAA. If they can find a scenario which allows competition to happen this fall, it will take advantage of it.

“The feeling of the board is we’re going to go school by school,” Lombardi said. “If you can play and do it in a safe environment, then go play.” 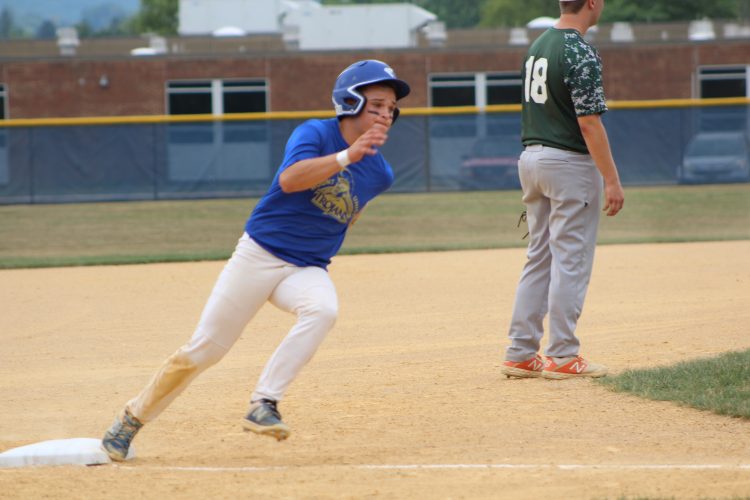 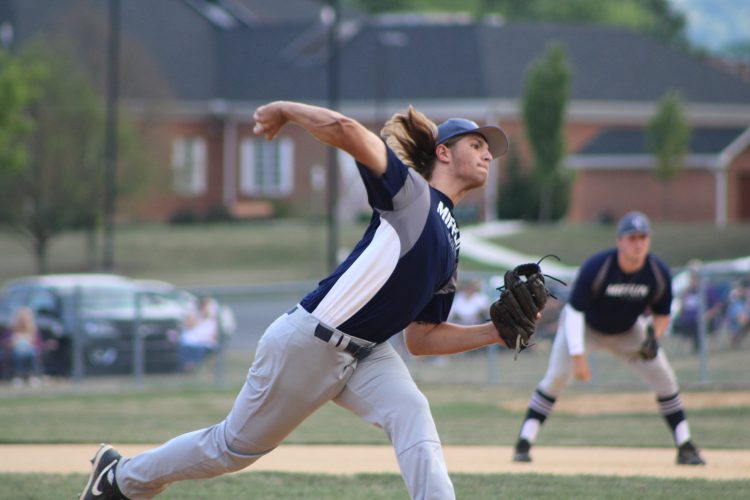