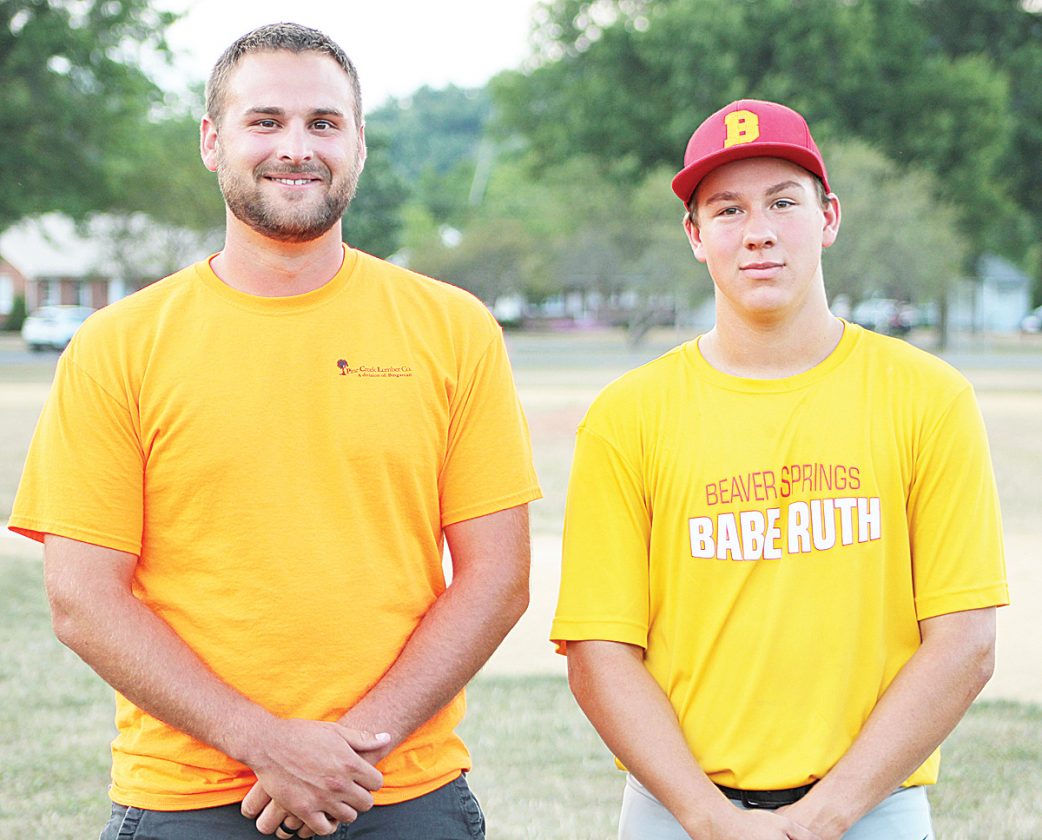 BEAVER SPRINGS — If you are a Mifflin County Babe Ruth fan, it would be nice to sit around the Arbogast dinner table at Christmas time.

Up until Wednesday night, the biggest win for the Beaver Springs franchise came on June 27, 2010, when the Springs beat Lewistown, 6-3, in the finals of the Bob Reigle Tournament and stopped Lewistown’s 73-game winning streak.

On Wednesday, Preston Arbogast was the winning pitcher for the Springs against Belleville to clinch the 2020 Mifflin County championship. It was the first championship in franchise history.

Wednesday night Austin looked back at that game in 2010.

“I gave up a lead off home run (to Evan Pupo),” Hockenbrock said, “But after that we settled down. As the game went on, it became nerve racking. We knew about the streak. At the end after we won it, it was a dog pile with everybody jumping on the pile.”

“But, now I’m happy for Preston and he got the win tonight (in the championship game).”

That win over Lewistown propelled Austin into being voted the league’s Outstanding Pitcher for the 2010 season.

Now the biggest win for Beaver Springs belongs to his 15-year-old brother-in-law.

“I felt good tonight,” Arbogast said. “This is the longest that I pitched all season. I knew it was a big game for us and I knew what was on the line.”

Now, this Christmas when everybody is setting around the Arbogast table getting ready to eat Christmas dinner, somebody can say, ” Hey, pass me the mashed potatoes and let’s talk about the two biggest wins in Beaver Springs history.”