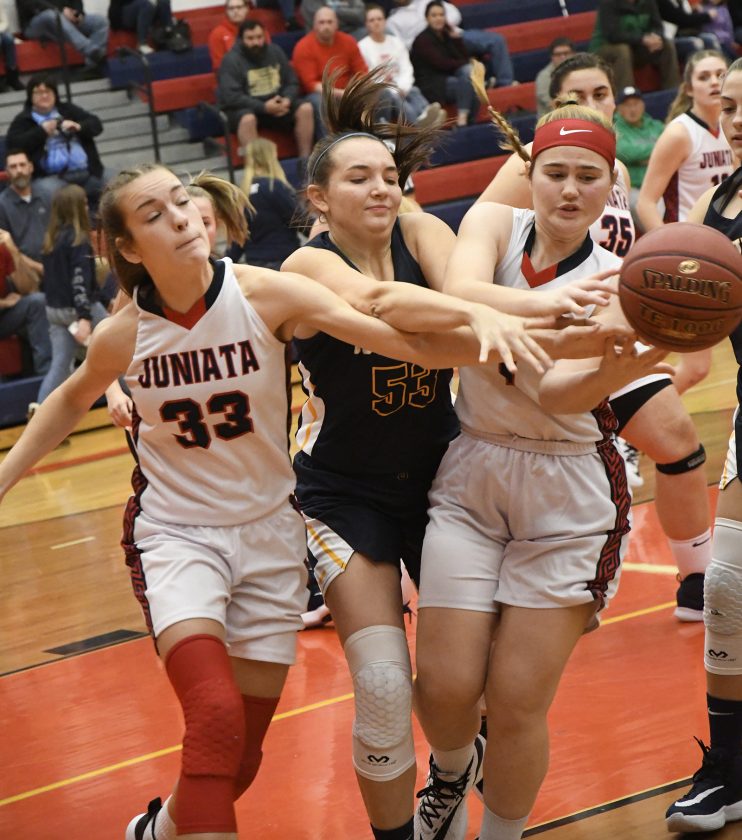 MIFFLINTOWN – Two big runs by Southern Huntingdon and persistent foul trouble spoiled the debut of Juniata girls’ basketball coach Mike Smith as the Indians fell, 63-60, to the Rockets in the Juniata Tip-Off Challenge on Friday.

Smith had to dip into his bench early and often which caused a complete game-plan change for the first-year coach and his staff.

“We had to get kids on the bench because of foul trouble. I thought we were playing great defense, but we were catching bad breaks, I guess,” Smith said. “Having kids with three or four fouls really comes down to that. I wanted to adjust to man-to-man earlier but I couldn’t because we were in foul trouble.”

Jenny Cantrell was unstoppable for Southern, scoring 26 points to go with nine rebounds. The Rocket junior, along with Olivia Wilson (10 points, 10 rebounds), dominated on the inside to key the Southern Huntingdon victory.

“Overall, I thought it was a good game. Southern has improved from last season. Number 53 (Cantrell) is pretty strong and so is 52 (Wilson),” Smith said. “It was missed opportunities for us. It came down to the fouls. The girls are not discouraged. This will help us when we go into league play. We are going to have two games under our belt before Halifax, out first TVL opponent, has one. It’s a matter of getting into a rhythm and they’re still learning a new offense.”

The first run by the Rockets came early in the second quarter. Trailing 22-8, the Rockets went on an 18-0 charge to take a 26-22 lead into the break. Cantrell had seven points in the quarter and Alexis Buckley nailed the first of her four treys in the game. Buckley finished with 14 points.

Run number two occurred after the Indians regained the lead at 40-37 in the second half, thanks to their own 7-0 explosion. Southern Huntingdon out-scored Juniata 8-0 with Cantrell scoring seven of those points. The Rockets entered the final quarter up 45-40.

In the fourth quarter, Cantrell scored nine and Buckley added nine more in the quarter – all on threes. The Rockets bench proved to be a catalyst in the game, owning a 15-9 advantage over Juniata.

“We don’t have a super deep bench, but we had a good presence from Makenzi Beward off the bench in the first half. We struggled a little bit with our bench,” Smith said. “I’m kind of speechless at the loss. I’m very disappointed with myself.”

Olivia Clark and Mackenzie Bennett led the Indians with 18 points each. Bennett had 15 of her points in the second half.

“Bennett can do it inside or out. She’s a threat anywhere on the court. The same with Clark. She didn’t shoot from outside today, but she has a great three-point shot and we have to free her up for more opportunities up front as well,” Smith said.

Juniata got six from Clark in the first as the Indians took a 13-8 lead after one period of play.

“We started off on the right foot and then the foul trouble came and Southern went on a run to end the second quarter,” Smith said. “We kept battling back but couldn’t finish the game the way we wanted.”

Malin Kint had eight points and 10 boards to lead the Juniata inside attack.

“I thought Malin did a great job. She owned them once we got that one girl (Wilson) out. It was easy for us,” Smith said. “We need to finish better close to the basket.”

Juniata takes on Bellefonte Saturday at 12:30 p.m. Smith hopes for a bounce-back against the Red Raiders.

“We have Bellefonte tomorrow it isn’t getting any easier, so we’ll have to figure something out overnight,” Smith said. “We’ll be studying some film tonight.” 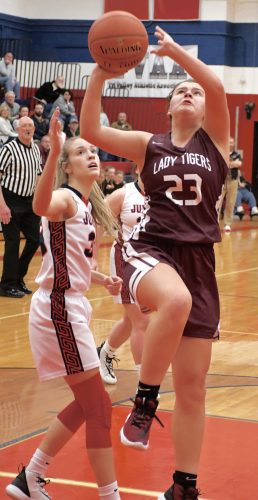 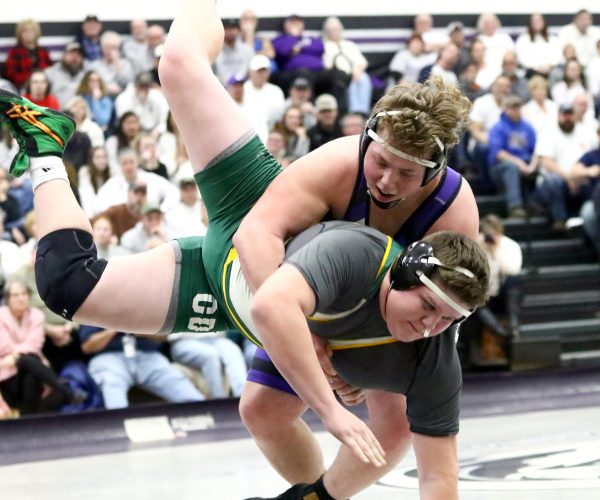 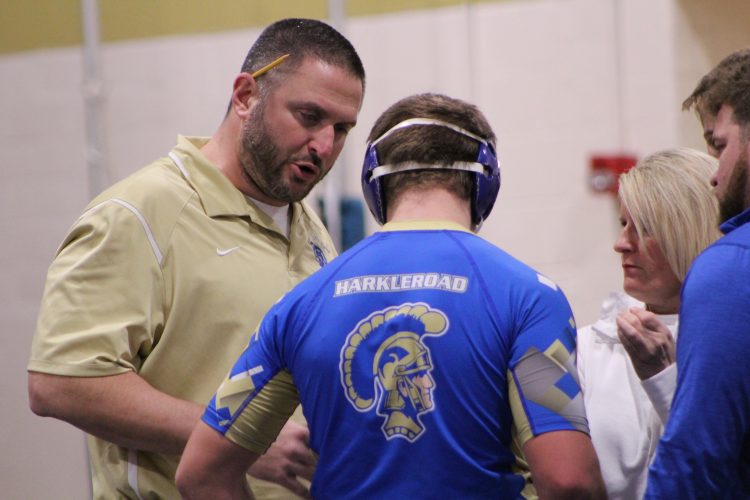 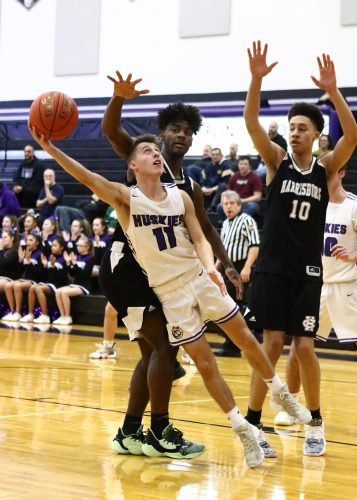 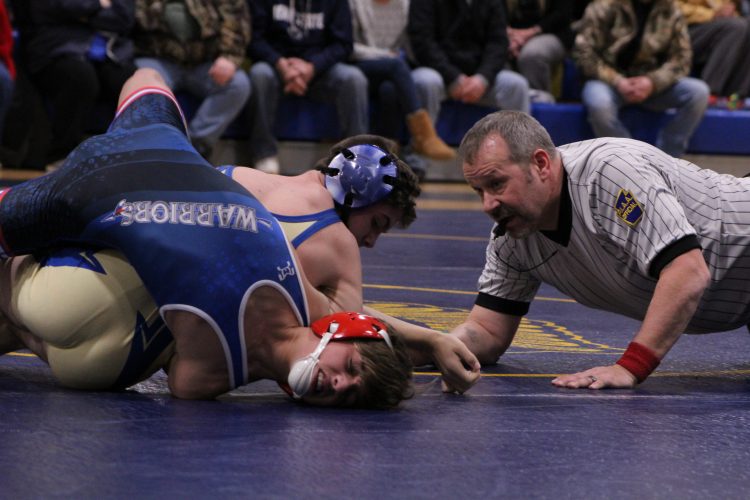