The merger was announced by Mifflin County Youth Baseball on Tuesday.

The two leagues have operated separately prior to this, usually with the same affiliation — either Little League or Cal Ripken, the latter tied to Babe Ruth baseball, played county-wide.

“After years of discussions, we’ve come to a resolution to find a way to allow all the kids in Mifflin County to compete against each other,” a release from the new organization states. “During the 2020 season, Mifflin County Youth Baseball will create two associations, Lewistown East and Lewistown West, to give the county, along with Big Valley, a total of 9 associations to cover the entire county.”

Mifflin County Youth Baseball switched its affiliation from Little League to Cal Ripken prior to the 2017 season. Although the two leagues operated with a “gentleman’s agreement” not to sign players from the other, each basically became a full-county league by virtue of the change.

This agreement creates a one-county, one-league system for youth baseball in Mifflin County.

Under the agreement, Major baseball players (12 and under) will play 50/70 baseball under the Cal Ripken affiliation, while all Minor players and Big Valley coach pitch will play under a Little League banner. The two will then compete under different postseason rules in different tournaments.

Signups for the unified league will begin in January. 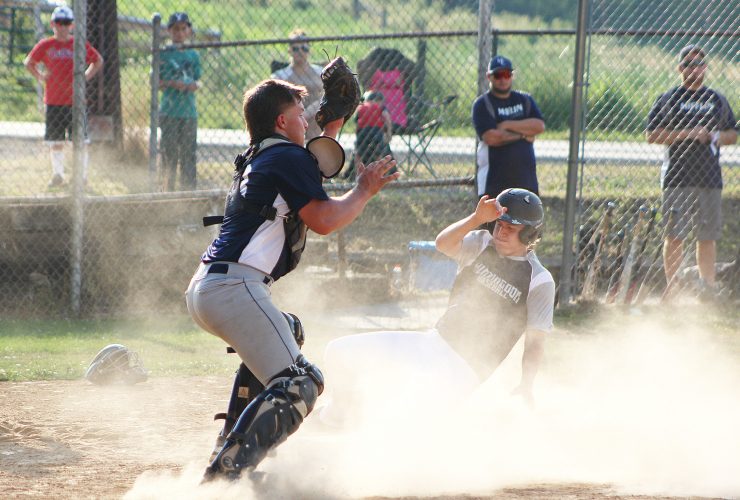 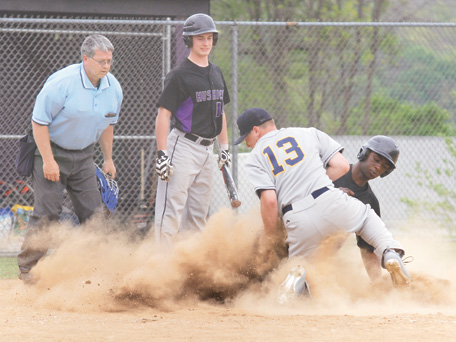