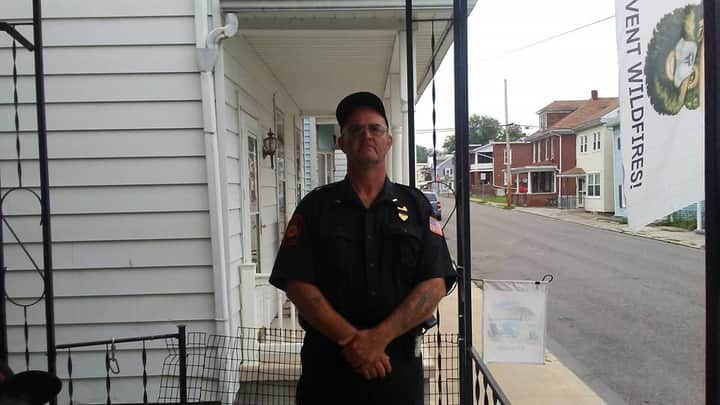 In addition to his parents, he was preceded in death by a sister, Teresa Michael.

He was a Chief Logan High School graduate.

Harry was employed by The Sentinel as a newspaper carrier.

Private services and interment will be held at the convenience of the family.

Online condolences may be offered to the family at www.hellerhoenstinefuneralhome.com.