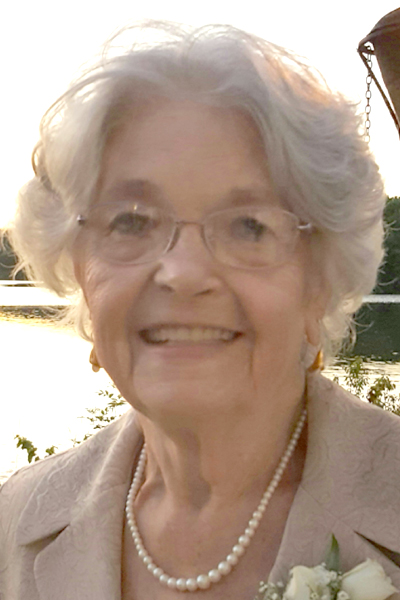 Born June 15, 1937, in Kondorfa, Hungary, she was a daughter of the late Peter and Maria (Horvath) Bertai.

In addition to her parents, she was preceded in death by her husband, Frank Mohapp.

During her earlier years, she did housekeeping and was employed as a factory worker at Lavelle Aircraft Company in Newtown.

Upon Irma’s passing, as is customary in Hungary, church bells in her birthplace of Kondorfa rang three separate times for ten minutes in her remembrance.

In lieu of flowers, memorial contributions in Irma’s memory may be made to St. Mark’s Evangelical Lutheran Church, 573 Alfarata Road, Lewistown, PA 17044.