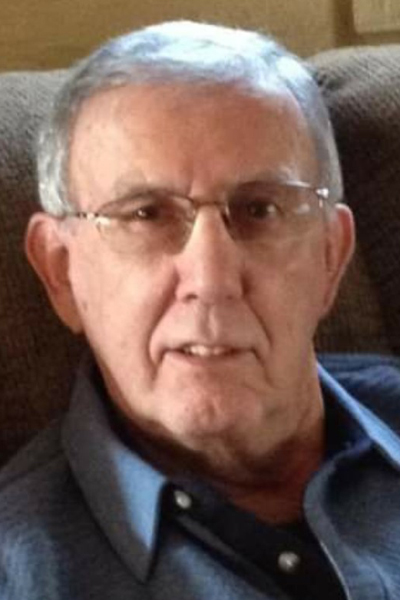 In addition to his parents he was preceded in death by his first wife, Connie (Boop) Elliott; a sister, Barbara Baker; and brothers, Donald and James Elliott.

He is survived by his second wife of 49 years, Sara (McClellan) Elliott.

George loved spending time with his family, especially his grandchildren and attending all of their sporting events. George also enjoyed hunting, watching westerns and meeting his buddies for morning coffee. He was so loved and will be missed by all those who knew him including his beloved cat Hemi.

A receiving of friends will be held from 10 to 11 a.m. with services to follow, Wednesday, July 15, 2020, at Barr Funeral Home Inc and Crematory 120 Logan Street, Lewistown, with Pastor Rachel Horst officiating.

In lieu of flowers, memorial donation’s may be made in George’s memory to Yeagertown United Methodist Church Mann Avenue Yeagertown, Pa. 17099.

Condolences can be shared with the family at www.barrfh.com.