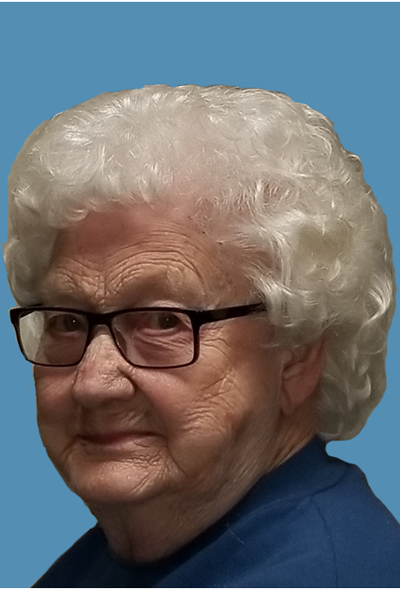 In addition to her parents and husband, she was preceded in death by a brother, Ralph Fry; a sister, Beverly Fry; and a brother-in-law, Jim Rouzer.

Fay was a 1952 graduate of Perry Joint High School and was employed and retired as a seamstress at the Richfield Shirt Factory.

Mrs. Bolig was a member and attended Emmanuel Lutheran Church in Thompsontown where she served as a Church Organist for over 50 years.

She enjoyed puzzles, crossword puzzles, going to Potter County, sharing her red beets and tomatoes with her neighbors in Thompsontown, loving her cats and dogs, and in earlier life, enjoyed knitting; however, her greatest joy came from spending time with her family, especially her grandchildren.

All services will be private with Pastor Wes Stahl officiating.

Interment will take place at Emmanuel Lutheran Cemetery in Thompsontown.

In lieu of flowers, memorial contributions in Mrs. Bolig’s memory may be made to the Resident’s fund at Berry’s Personal Care Center, 68 Lexi Street, Mifflintown, PA 17059.

Arrangements have been entrusted to the Brown Funeral Homes Inc., 111 Westfall St., McAlisterville.

Online condolences and tributes can be sent to the family at www.brownfuneralhomesinc.com.

Gov. Wolf’s weak ‘recommendation’ looks to force PIAA to do his bidding