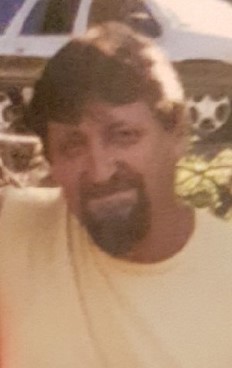 Born Jan. 23, 1961, in Huntingdon, he was the son of the late John F. and Bessie E. McCoy. In addition to his parents, he was preceded in death by his father-in-law, Wilbur Smith, and Uncle, Richard “Dick” Mckee.

Mike was a member of The Huntingdon Lions Club, The Saxton Sportsman’s Club, most of all, Mike enjoyed spending time with his children and grandchildren.

Services will be announced at a later date.

Arrangements are under the care of the Barr Funeral Home Inc. and Crematory, 120 Logan Street, Lewistown.