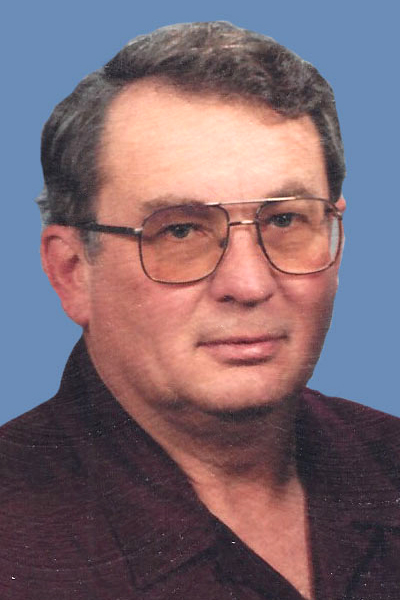 Born Sept. 1, 1942 in Lewistown, Mifflin County, he was the son of the late Harry E. and Dorothy (Linn) Clark and a stepson of the late Alma (Koons) Clark. On May 17, 1964, he married his surviving wife, Joan E. (Lauver) Clark, with whom he was blessed to share almost 55 years of marriage before his passing.

In addition to his wife, he is survived by: a daughter, Kimberly Elizabeth Clark, of Mifflin; a son, Troy Linn Clark, of Liverpool; siblings, Richard P. Clark and his wife, Beth, of Mechanicsburg, David S. Clark and his wife, Pamela, of East Waterford, Linda S. Willis and her husband, Phillip, of Dayton, Ohio; and he leaves behind five grandchildren, Chantz Swartz, Morgan Swartz, Parker Clark, Hayden Clark and Sophia Clark.

He was a 1960 graduate of Juniata Joint High School, Mifflintown and received his B.S. degree in business and accounting from Drake College of Florida in 1968.

His memberships included the Aldersgate United Methodist Church, the Union Lodge No. 324 F & AM, both of Mifflintown, A.A.S.R., Harrisburg Consistory where he was a 32∂ mason, Tall Cedars of Lebanon, Juniata Forest No. 88 and the Shelby American Automobile Club.

Ron enjoyed hunting and attending NASCAR races. He was an avid snowmobiler for many years and he was well known for his antique and classic car collection. He will long be remembered driving his cars in parades and entering them in car shows. Out of his entire collection his favorite car was his 1966 Shelby GT 350.

In lieu of flowers, memorial contributions in Mr. Clark’s memory can be made to the Alzheimer’s Assoc., 2595 Interstate Drive, Suite 100, Harrisburg, PA 17110 or to his church, Aldersgate United Methodist Church, 109 North Third St., Mifflintown, PA 17059.

Online condolences and tributes can be shared with the family at www.brow nfuneralhomesinc.com.