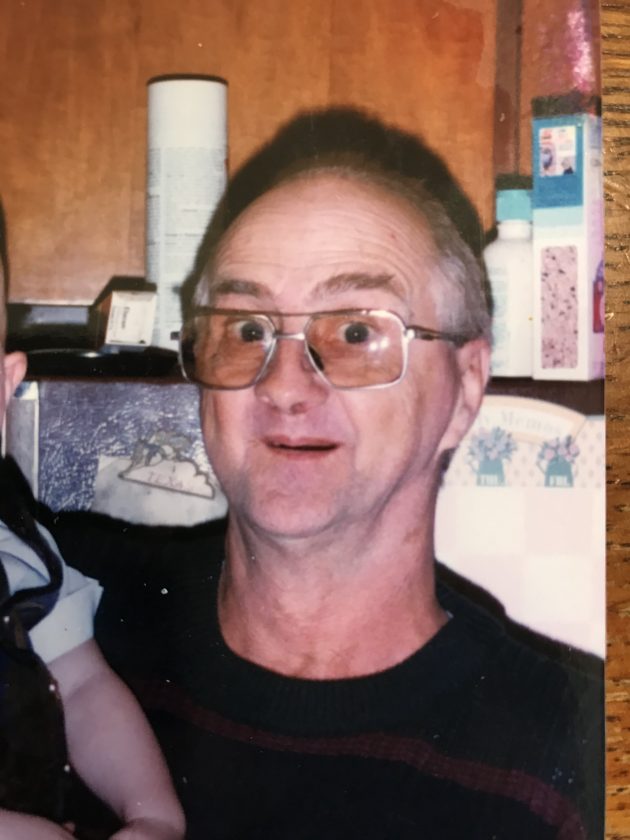 James Max Bowersox, 80, of New Cumberland, W.Va., formally of Lewistown, passed away Thursday, Feb. 20. He was born August 17, 1939 he was the son of the late Joseph and Marian (Ninehart) Bowersox.

James was retired from Marsh Bellofram. He was a former member of the Moose of East Liverpool. He was an avid hunter, enjoyed fishing , camping and being with his family.

Besides his parents he was preceded in death by his great-grandchild Aidyn; three brothers; Donald, William and Marlin Bowersox, and a sister, Janice Snyder.