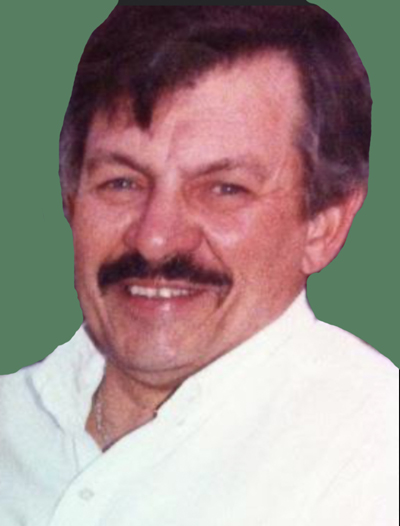 Born Oct. 2, 1943, in Lack Township., Juniata County, he was son of the late Pete Stuter and Viola A. Snyder. On July 31, 1992 he married his surviving wife Kathy J. (Sunderland) Shoop with whom he was blessed to share more than 27 years of marriage.

Surviving are his children: Daniel Shoop and his fiancee Carla Walters, of Hershey, Travis Shultz, of Mill Creek, Christopher Shultz and his wife Darcy, Mary Shultz and her fiance Matt Myers, Alyson Shoop and her finace Chayse Filler, Andrew Shoop and his wife Stephanie, all of Mifflintown; Siblings, Verna Soltis, Alva Vawn and her husband Charles, all of Mifflintown, Catherine Shughart and her husband Ronald, of Carlisle, Steven R. Snyder and his wife Cathy, of Liverpool and he leaves behind 15 grandchildren, 1 great grandson and his four legged canine friend Bella.

One son, Gary Shoop preceded him in death.

He was a well driller since the age of 16 and currently still owned and operated Shoop and Son Well Drilling, Mifflintown.

Dick enjoyed having a pilot’s license and flying airplanes. Other interests included NASCAR, being an ardent Phillies and Eagles fan. His true passion was dirt track racing. He raced everything from go karts to street stocks and semi-lates and after his racing career was over, he got a lot of pleasure from helping his family with their racing efforts.

A memorial service will be held at 6:00 p.m., Friday, Dec. 6, 2019 with Pastor William Benson officiating, from the Mifflintown Fire Hall-Social Room, 510 Washington Ave., Mifflintown, where family will receive friends after the service.

Arrangements have been entrusted to the Brown Funeral Homes, Inc., 100 Bridge St., Mifflintown.

Online tributes and condolences may be sent at www.brownfuneral