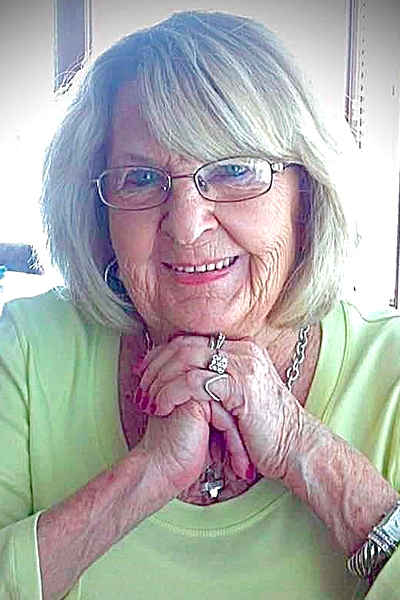 She was a graduate of McVeytown High School and had attended Juniata College.

Orpha Lou, along with her husband, were co-owners of the former Radio Shack in Clearfield.

Orpha Lou had volunteered at the Clearfield Hospital as an Escort.

She was the last member of her generation having been preceded in death by her parents, her husband, Ralph J. Kane Sr., whom she married June 9, 1951 and who passed away March 26, 1990, a daughter, Candace Kane Gormont, a grandson, Adam Daniel Kane and three sisters; Lillian Runk, Zelda Madrick and Elma Heckler.

Orpha Lou was devoted to loving and taking care of her children and family. She enjoyed traveling, spending time at the beach and being in the kitchen. She will forever be remembered for her homemade applesauce and chocolate chip cookies. Orpha Lou could cry with those who cried and laugh with those who laughed. She had the compassion of angels and the strength of a lion king. Orpha Lou was a faithful follower of Jesus Christ, our Lord and Savior! (John 14:2) “In my Father’s house are many mansions: if it were not so, I would have told you. I go to prepare a place for you.”

A celebration of life service will be held at 2:30 p.m., Sunday, Nov. 24, 2019, at Hyde Wesleyan Church, with her son, Mr. Jim Kane and Pastor Stevan Sheets co-officiating. Interment will be in Crown Crest Memorial Park.

Friends will be received at the church on Sunday from 2 p.m. until the hour of services.

The family suggests that memorial contributions be made to Fayette Resources, 1 Millennium Drive, Suite 2, Uniontown, PA 15401.

The Bennett and Houser Funeral Home Inc., of Clearfield, are in charge of the arrangements.

To send online tributes go to www. bennettandhouser.com or www.mem.com