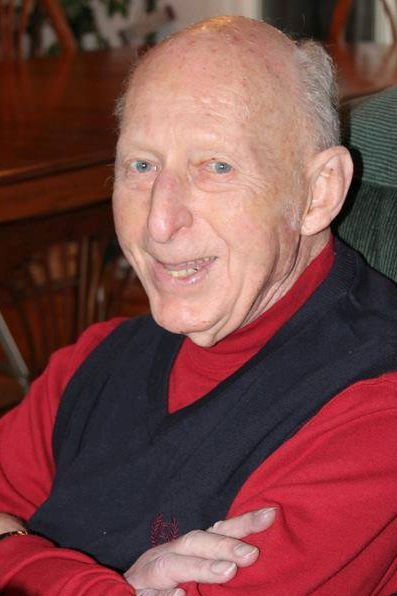 Born April 6, 1934, in Catonsville, Md., he was a son of the late Louise Reitz, who was from Stuttgart, Germany, but then moved to Catonsville.

He is survived by a god-daughter and many special nieces and nephews.

Bob worked with his Uncle Pop, learning house painting and then he became a professional house painter, which he did for 50 years. He was featured in both Style and Better Homes and Gardens magazine. He and his wife, Nancy, co-owned the Star Spangled Day Care for 25 years.

Bob was president of Dundee Community Association for 15 years and Neighborhood Security Watch for 25 years. His hobbies included photography, painting and drawing, traveling, fishing, music, collecting fossils and rocks, reading and most of all, spending time with his family.

Upon his move to Pennsylvania in August 2012, he faithfully attended the Maple Grove Mennonite Church in Belleville. He made many new friends there and was well liked by all.

Bob will be remembered for his love of family, for his gentleness and generosity. He had many interesting hobbies and loved sharing them will all. “Uncle Bob,” as many knew him, was a true gentleman and a servant at heart. He will be greatly missed for his zeal for life and soft spoken words of encouragement.

A memorial service will be held in his honor at a later date.

Should friends desire, memorials may be made to: Maple Grove Mennonite Church, for youth programs, P.O. Box 955, Belleville, PA 17004.