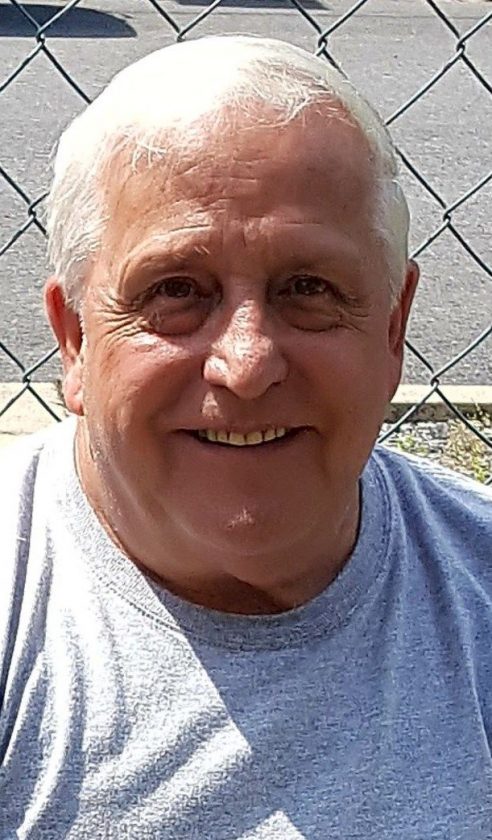 In addition to his father, he was preceded in death by: sister-in-law, Tina Earnest.

He was a Lewistown High School graduate, Class of 1968.

Kenneth was a member of Highland Park Fire Company for 50 years. He was past fire chief, assistant chief, training officer and most recently held the treasurer position for the last 20 years. He was a social member at several other fire departments in the county. He was also a forest warden for over 30 years.

He retired from Overhead Door Corporation.

Ken enjoyed going to watch his son-in-law sing in a band and going to his grandchildren’s sporting events. He was an avid football and racing fan. He was a Christian man by faith, a devoted husband, and father that would do anything for his family.

A funeral service will be held at 11 a.m. Wednesday, Oct. 9, 2019, at the funeral home, with Rev. Neil Breneman officiating.

Online condolences may be offered to the family at www.hellerhoenstinefuner alhome.com.