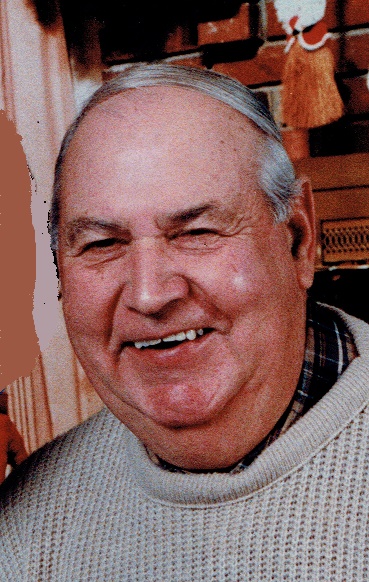 He was a loving husband, father and grandfather. The neighborhood children adopted him as a second father, grandfather and great-grandfather. He was a devoted fan of the Philadelphia Eagles and the Phillies; he was a loyal fan through their good and bad years. He was also a fan of Penn State Nittany Lions football. He loved country music and classic western movies and books. Harry enjoyed being outside, going hunting and he liked to walk at Rec Park or through any outdoor setting.

A graveside service will be held at 1 p.m. Nov. 9, 2019, at Juniata Memorial Park, with Military Honors and Pastor Mark Hill officiating.

Arrangements are under the care of Hoenstine Funeral Home, 75 Logan St., Lewistown.

Online condolences may be offered to the family at www.hellerhoenstinefuneralhome.com.