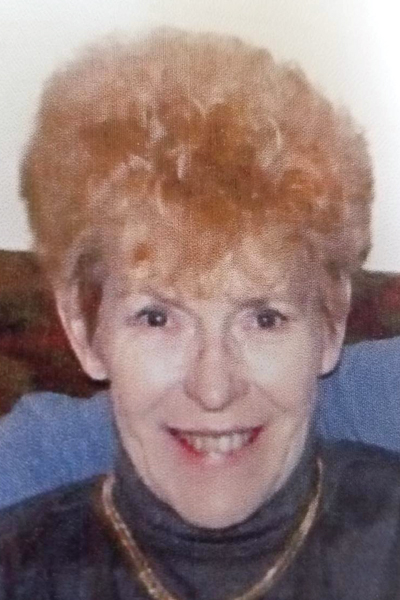 Born Oct. 29, 1929, in North East, Md., Cecil County, she was the daughter of the late John and Beatrice (Shallcross) Clark. In addition to her parents, she was preceded in death by her husband, Charles H. Creamer, July 12, 2004, and her three brothers.

She retired as a secretary for the Pennsylvania Department of Transportation.

Margaret was a great mother who held a special place in her heart for all animals.

Private services will be held at the convenience of the family. Heller-Hoenstine Funeral Homes, Woodlawn, 200 N. Main St., Lewistown, is in charge of arrangements.