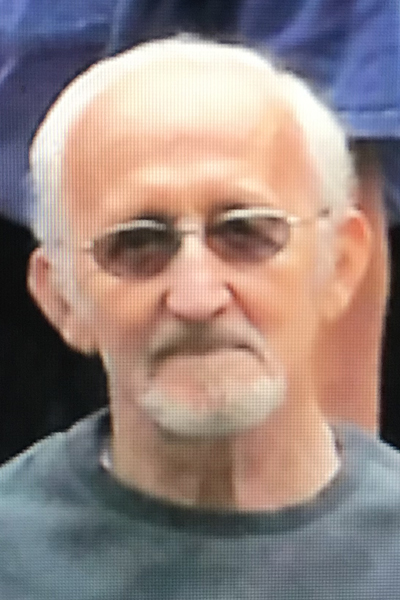 Born Jan. 12, 1940, in Lewistown, he was the son of the late Richard and Gladys (Myers) Stafford. In addition to his parents, he was preceded in death by: his wife, Elaine J. (Goss) Stafford, on June 26, 2013; two great-grandchildren; and his sister, Jean Stafford.

He graduated from Lewistown High School, Class of 1957.

James was a U.S. Navy veteran. He served on the USS Grouper submarine.

James and his father operated Stafford’s Grocery Store in Granville. Later, he was employed by Giant Food as a butcher for over 30 years before retiring.

In his younger years, James enjoyed long-distance running and competed in several marathons. He was an avid outdoorsman and enjoyed hunting, fishing and riding his motorcycle. He had a lifelong fondness and appreciation for the Juniata River, its beauty and tranquility.

Per his request, there will be no services. Arrangements are under the care of Hoenstine Funeral Home, 75 Logan St., Lewistown.

Memorial contributions in James’ memory may be made to a charity of one’s choice.