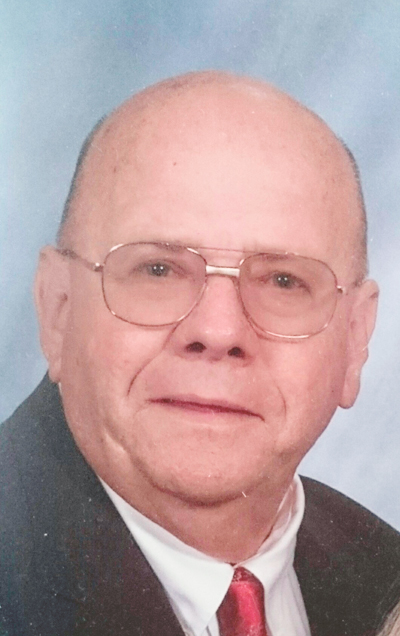 Raymond was a 1965 graduate of Chief Logan High School, Lewistown, and a 1967 graduate of Keystone University, Scranton, where he was on the wrestling and soccer teams. Raymond served in the Pennsylvania National Guard from 1967 until 1974, graduating from N.C.O. school, and married Ann Henderson on Sept. 28, 1974, in Carlisle.

Raymond worked for E.C. Barnes Petroleum Inc., retiring as sales manager after twenty-six years of employment. He was a member of the Perry Lodge 458 F. & A.M., Marysville, the Chambersburg Club, the Newburg United Methodist Church, and a former member of the Rotary Club, Mercersburg. In his free time Raymond enjoyed the outdoors, hunting and fishing, Penn State wrestling and football, and was an avid golfer, enjoying trips to Myrtle Beach to golf with his friends.

In addition to his wife of 42 years, Ann, he is survived by: three children, Michelle L. Brito, of Chevy Chase, Md., Leigh A. (Josh) Vahovius, of Las Vegas, NV, and David I. (Jessica) Miller, of Greencastle; three grandchildren, Carmen A. Brito, Anthony X. Vahovius and Juliana A. Vahovius; his sister, Jolene S. (James) Heroux, of Strodes Mills; and many family and friends.

His funeral service will be held at 10 a.m. Saturday, April 15, 2017, at the Newburg United Methodist Church. The Rev. Steve Salisbury will officiate. Interment will be at 1:30 p.m. in the St. Thomas Cemetery. Viewing will be held from 6 to 8 p.m. Friday evening at the Fogelsanger-Bricker Funeral Home & Crematorium Inc., Shippensburg, with Masonic Rites taking place at 7:30 p.m.

In lieu of flowers, memorial contributions may be made to the Newburg United Methodist Church, 203 North High St., Newburg, PA 17240 or a favorite charity of one’s choice.