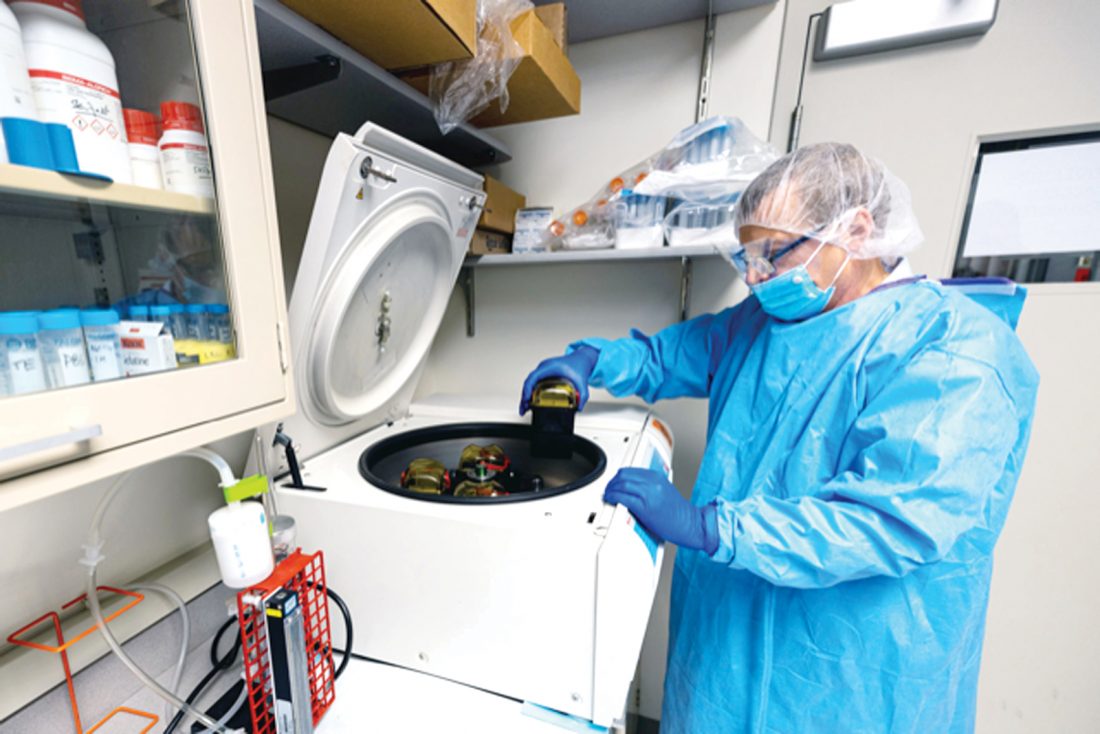 Scientists at the University of Pittsburgh, where Jonas Salk developed the polio vaccine, used the school’s 2003 research into SARS-CoV to come up with a COVID-19 vaccine that is showing promise.

“We knew exactly where to fight this new virus,” said Andrea Gambotto, a physician and associate professor of surgery at the Pitt School of Medicine.

Gambotto co-wrote the first study of a coronavirus vaccine to undergo a peer review and be published in an academic journal, said Louis Falo, a professor and chairman of dermatology at Pitt. “This is a way forward,” Falo said in a phone interview Friday, a day after the university announced the discovery of the COVID-19 vaccine. The vaccine is showing promise because it worked “very well” in tests on animals, said Falo, who also was a co-senior author of the study.“Pitt has a solid background in vaccine development,” he said.

He said the university’s research into MERS-CoV in 2014 also was important to the new study. That virus and SARS-CoV were related to COVID-19 in that a protein called a spike protein was important for causing immunity against the coronavirus.

The researchers were able to plug that into the new vaccine “instead of developing these tools from scratch,” Falo said.

If approved by the U.S. Food and Drug Administration, the vaccine would be administered with a fingertip-sized bandage containing 400 tiny needles to send the spike protein into the skin.

“The idea came from the smallpox vaccine,” Falo said. He said that vaccine “worked very well” because it delivered drops of the vaccine by scratching the skin with needles. He said the potential COVID-19 vaccine was the result of a collaboration of a number of Pitt scientists.

The university “can’t be specific” about when the vaccine could be used, but the process at this stage has been reduced from months to weeks before clinical trials would begin, Falo said. “There are a few steps to assure whatever comes out of this the vaccine is safe,” Falo said.

17 counties, including Snyder, set for ‘green’

From staff reports HARRISBURG — Snyder County is among the first 17 that will transition into a green phase ...

All of Pennsylvania poised for at least a partial reopening

HARRISBURG (AP) — Gov. Tom Wolf said Friday he is easing some pandemic restrictions in Philadelphia and the ...

The (Lock Haven) Express CENTRE HALL — Another tradition bites the dust. While many other Centre County fairs ... 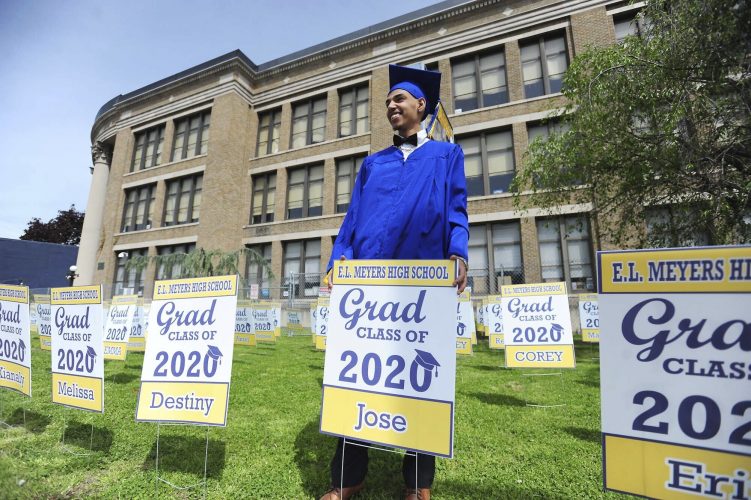