Commissioners move forward with feasibility study during their business meeting

LEWISTOWN — Leaders of Mifflin County are considering the formation of a county-wide water authority, which could effectively end the prospect of costly litigation between Lewistown Borough and the Municipal Authority of the Borough of Lewistown (MABL).

Tom Searer, the solicitor for MABL, presented a proposal to the Mifflin County Commissioners during their meeting on Thursday that he believes would allow the Authority to be more fairly represented across the entire county, and would also not raise rates for customers.

“I think the spirit of cooperation between all the municipalities we serve would be benefited,” Searer said during the meeting. “We feel it is a win-win for everybody and it would also create the possibility of maybe being able to more easily assist some of our more smaller outlying water systems that aren’t really hooked up to the distribution system.”

The commissioners stated they were not prepared to form a regional authority at this time, but agreed to move forward with a feasibility study to examine the situation.

“This is a situation that has been crying for a resolution and I, for one, don’t want to see the Authority go to a private company where the customers end up paying two or three times the amount they are paying,” said Commissioner Kevin Kodish. “I think there is no reason why we can’t all come together as a county and figure this out.”

MABL and the Borough of Lewistown have been involved in litigation since the end of 2019.

Searer said a regional authority would resolve the litigation which would protect the autonomy of the municipal authority.

“Part of the litigation is over some resolutions of borough council which we feel are unlawful under the Municipal Authority’s Act,” he said. “On the other hand, the borough was looking for a cash flow from the Authority. We objected to the manner in which it was proposed.”

Searer said the borough created MABL and appointed its members.

“Since the end of World War II, the municipal authority has acted independently, autonomously for the betterment of all of its ratepayers and customers for those 75 years, but in trying to come to a resolution … we think this would be in the best interest of everyone.”

“There are those seven other municipalities that our board feels very strongly they need to protect. This (proposal), we think, is a lawful and a reasonable resolution of the current controversy,” Searer said.

If the county were to agree to forming a regional authority, Searer said, they would appoint members “who currently don’t have a seat at the table.” That would “get rid of some litigation between the authority and the borough, which is expensive.”

Searer said the notion of moving to a county-wide water authority is also supported by the Pennsylvania Municipal Authority Association.

The proposed county-wide Authority would acquire MABL’s existing debt of approximately $16 million and pay annual installments at an agreed upon amount to the Borough of Lewistown over the course of 30 years or another agreed upon financial agreement.

Searer said the agreement would not result in any financial commitment from Mifflin County taxpayers, nor would there be any increased water service rates.

There were no representatives of Lewistown Borough present at the meeting Thursday to present the borough’s position to the commissioners. 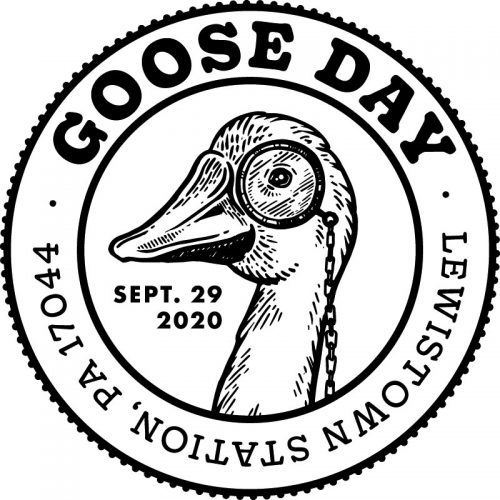 LEWISTOWN — Students going back to school in the fall will enter a different environment than the one they left ...

Richfield man pleads guilty to unlawful contact with a minor

From staff reports MIFFLINTOWN — A Richfield man who pleaded guilty to one misdemeanor count of unlawful contact ...