The groups said anyone who is under the influence of any substance and chooses to get behind the wheel of a vehicle puts everyone in a vehicle on the road in danger, including the drunk driver.

According to NHTSA’s Fatality Analysis Reporting System, drunk driving accounted for 29 percent (10,511) of motor vehicle traffic crash deaths in 2018. With Fourth of July festivities wrapping up in the evening or late at night, the groups say more vehicles will be on the road at night.

In 2018 alone, 193 people died in motor vehicle traffic crashes over the July 4th holiday period (6 p.m. July 3 to 5:59 a.m. July 5). Forty percent (78) of those fatalities occurred in alcohol-impaired-driving crashes. This compares to 2017 when 38 percent of the July 4 holiday period fatalities occurred in alcohol-impaired-driving crashes.

This Fourth of July, the Mifflin County DUI Task Force and NHTSA urge drivers to designate a sober driver before heading out for the evening, telling them to plan how to travel without driving.

The task force offered a few tips for safety:

¯It is never OK to drink and drive. Even if you’ve had only one alcoholic beverage, designate a sober driver.

¯Do you know a friend who is about to drink and drive? Take the keys away and make arrangements to get your friend home safely.

The Mifflin County DUI Task Force said it plans to conduct targeted enforcement for impaired drivers from July 1 through July 26 on roadways throughout the county. 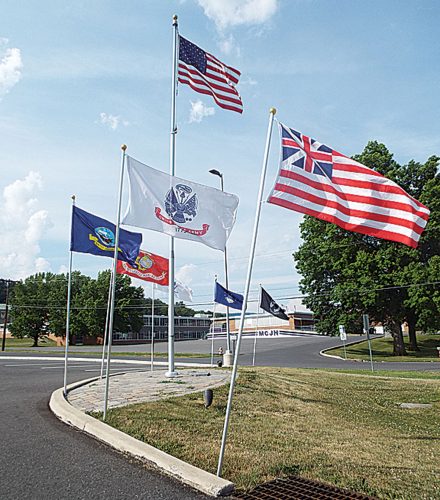