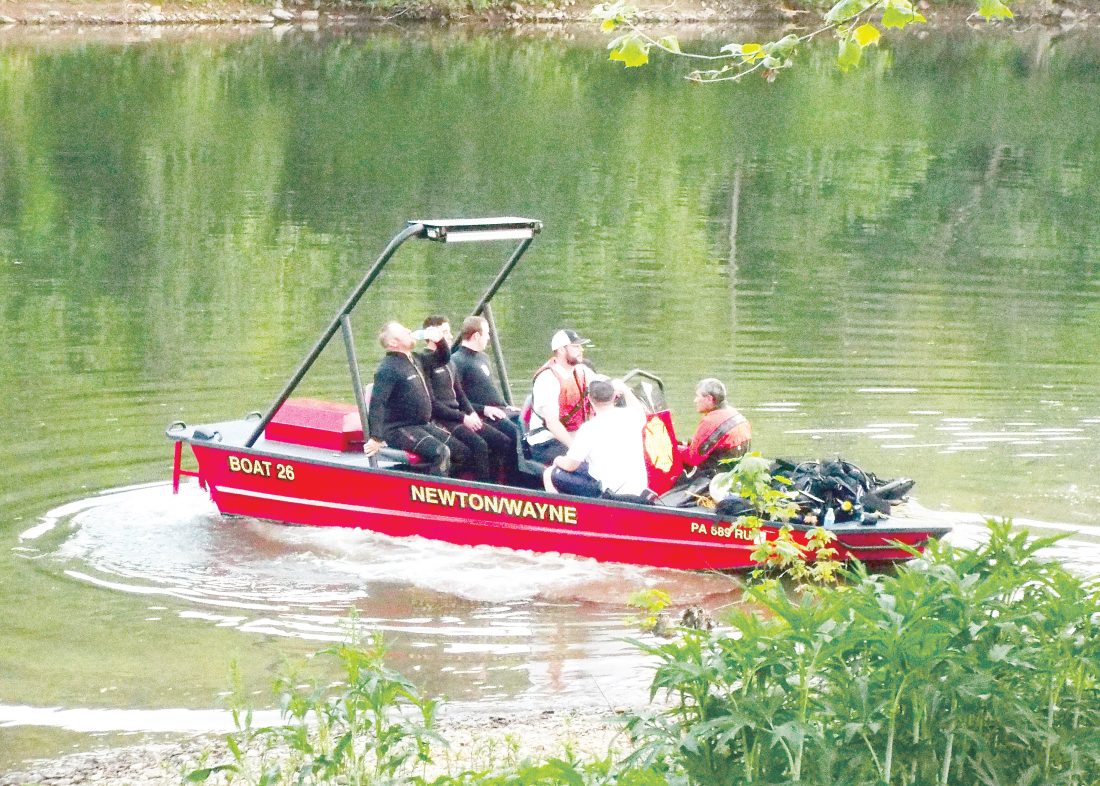 LEWISTOWN –A young male who was swimming with a group of teenagers Tuesday night went missing at the Juniata River in Derry Township near the area of the Lewistown Narrows.

The incident was initially reported to 911 dispatchers at about 6:45 p.m.

Initial reports said that a group of teens had gone missing, but a member of the rescue team confirmed that only one person was being sought. Emergency responders that included a dive team worked for hours to locate the male in or near the river.

“A group of teens were swimming in the Juniata River when they lost contact with him in the water,” Lewistown Junction Fire Chief Scott Beers said on scene. “There were about a dozen kids there when I got there. At this time, we have divers and boats in the water looking for him with other dive teams coming. As long as the dive teams can work safely and are going to be healthy and don’t get worn down and tired, we are going to continue working as long as we can. If not, we will take up and come back tomorrow.”

No further details were available at press time on Tuesday. 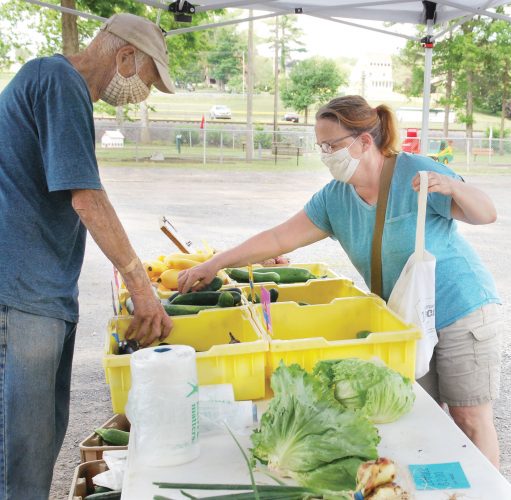