Woman has knitted more than 5,000 caps for kids 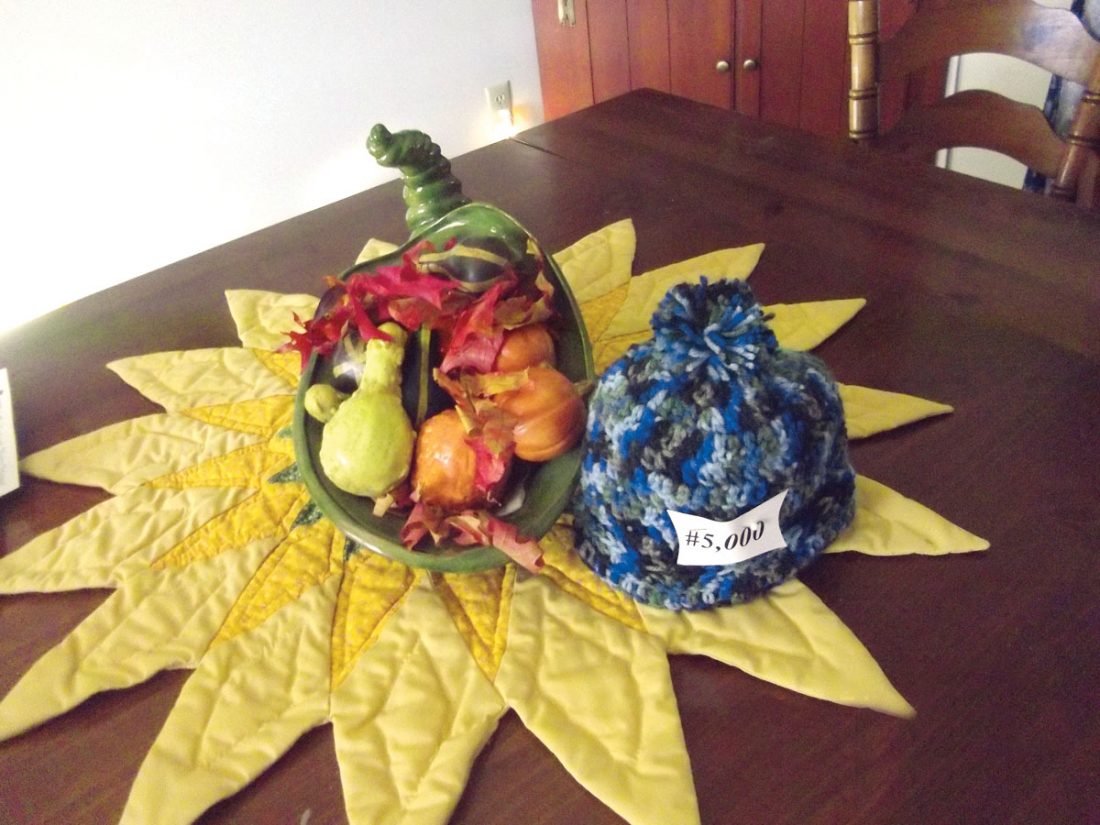 Submitted photo
Carrol ‘Sis’ Norton began making Caps for Kids in 2006 and has continued up to the present. Last last year, she crocheted her 5,000th cap. They are given to Mother Hubbard’s Cupboard in Lewistown, Strodes Mills’ Head Start and other organizations.

McVEYTOWN — Carrol “Sis” Norton has crocheted more than 5,000 caps for children all over the world.

The McVeytown woman is 87 years old and blind in one eye, however, she is unlimited in her capabilities to make a warm head covering for children who may not have one.

The venture began in 2006 while attending the Crossroads Senior Center in nearby Atkinson Mills. Her sister-in-law was a director there and suggested Norton try taking part in the international program, Caps For Kids. The caps go to children fighting cancer.

Norton has also donated her caps to Samaritan’s Purse and Mother Hubbard’s Cupboard.

However, Norton kept her hands moving with her crochet needle and was churning out four to five an evening while watching TV.

Norton said she was so proud of herself.

Several of Norton’s hand-crocheted caps were given to a local Head Start class that visited the senior center.

“They marched out of there like soldiers, each wearing a cap,” Norton said. “Someone told me they sat down for lunch and all of them were lined up with their caps still on.”

The joy brought to others by Norton’s caps is what makes the widow keep working on her hobby. Her husband passed away in 2011 and used to complete the pom poms for each hat. She now takes the pieces into the senior center and has a helper there.

Norton is not short on supplies. Since her efforts began, folks from all over the community have donated bags of yarn.

“I come home from somewhere and there is a bag of yarn on my door,” she said.

Norton has bought her own materials as well, frequently driving to State College to a store where she receives discounted material.

In 2017 Norton suffered a stroke which left her blind in one eye. She said she immediately thought her hobby was finished.

“God left me have sight in my right eye which allows me to do what I love to do, make caps for kids,” Norton said. 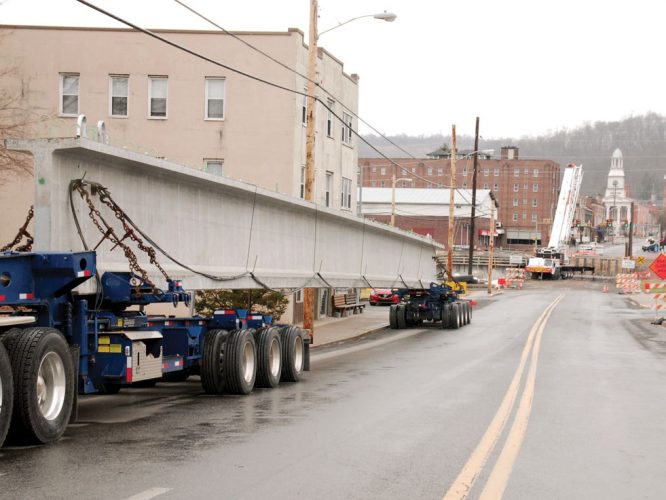 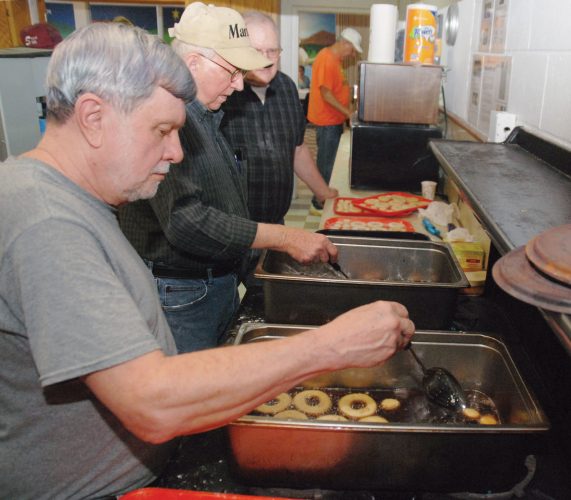