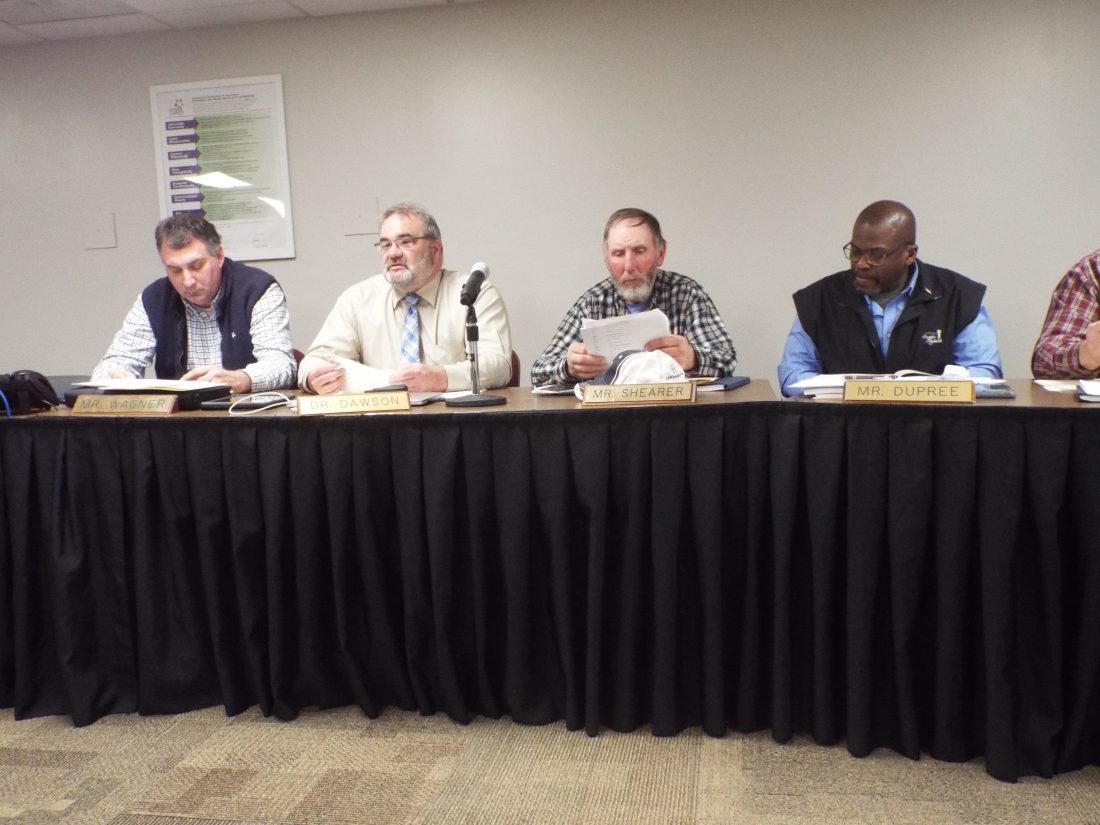 Sentinel photo by ERIN THOMPSON
Members of the Juniata County School District’s Board of Directors hear budget projections for the 2020-21 school year.

MIFFLINTOWN — If the Juniata County School District’s Board of Directors were to approve a budget as it currently stands, residents could expect a slight tax increase.

Superintendent Gary Dawson presented the board with “very preliminary” budget projections for the 2020-21 school year during a workshop meeting held Wednesday.

The budget shows $41 million in expenditures, which is up between 3 and 4.8 percent from last year.

Projected revenues – which include a tax increase of 3.4 percent, to the state index — are $39.98 million, a 2 percent increase overall from last year, Dawson said.

As it stands, the preliminary budget projects a $1.1 million deficit.

Revenue from federal sources are expected to be $1.24 million, while state revenues are estimated to be $19.3 million, a 1.1 percent increase from the 2019-20 school year, Dawson said.

Local revenues are projected to be about $19.4 million, with a 3.4 percent increase.

The increase in expenditures, Dawson said, was due in part to staff members being added to the budget, which accounted for $690,000.

An increase in healthcare costs accounted for $540,000 in additional expenses.

The preliminary budget assumes that there will not be a deficit in the cafeteria budget and that equipment and maintenance expenses will be $500,000.

Maintenance expenses are expected to become a topic of conversation as the budget season continues, Dawson said.

“Maintenance money has been removed from the budget a variety of times over history to help bring the budget into balance and I understand doing that,” he said “The problem with that is it is deferring a lot of cost to the district. We have a tremendous amount of deferred maintenance in the school district that have been left go over the years.”

At this point, the district is due for significant maintenance improvements to its three secondary buildings, he said.

Dawson explained, “That $500,000 will not even come close to addressing the needs of those buildings. It’s going to be a multi-year process with that kind of commitment to bring them back to where they need to be.”

Dawson said the district is working with Reynolds Construction to develop a long-term plan related to maintenance issues.

Some expected improvements include some tile replacement and finding a solution to a water softener issue at East Juniata High School.

“East Juniata has flooring that is loose…the glue has broken down and tile is breaking down. The problem is that tile has an asbestos base, which is safe for our students, but we have to go through the proper procedures to abate it.”

Major unpredictable expenses include special education costs, which could be between $55,000 and $100,000 per student.

Charter school expenses are also unpredictable and vary from year to year. In the 2019-20 school year, the district has $1.6 million budgeted. Dawson said charter school attendance can cost the district about $9,000 per student and could be as high as $19,000 for a student with special education needs.

Other increasing costs include personnel, salary, retirement and healthcare, he said.

Moving forward, Dawson said he would like to develop a 10-year budget plan for the district.

According to Dawson, the Pennsylvania Department of Education requires that school districts open the budgetary process in January.

“There is a lot of guessing in this budget at this point. Those guesses will become a lot more solidified as time goes on and we move further in the budgetary process,” he said.

The board will approve a preliminary budget at a future meeting.

Passing a preliminary budget does not commit the district to budgetary expenditures. 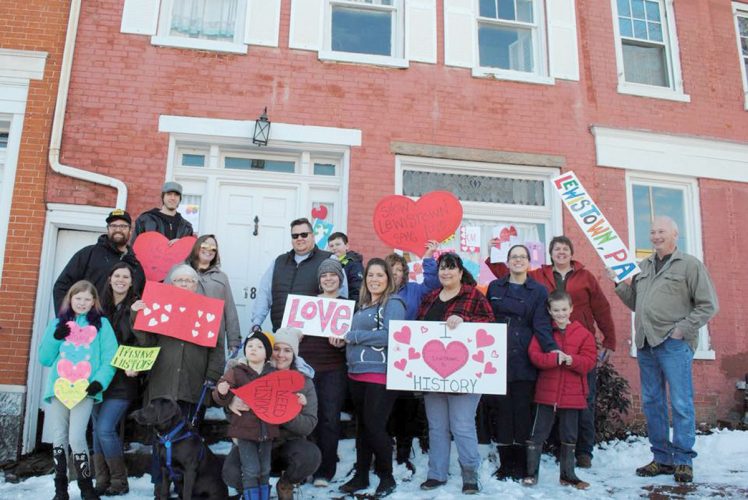 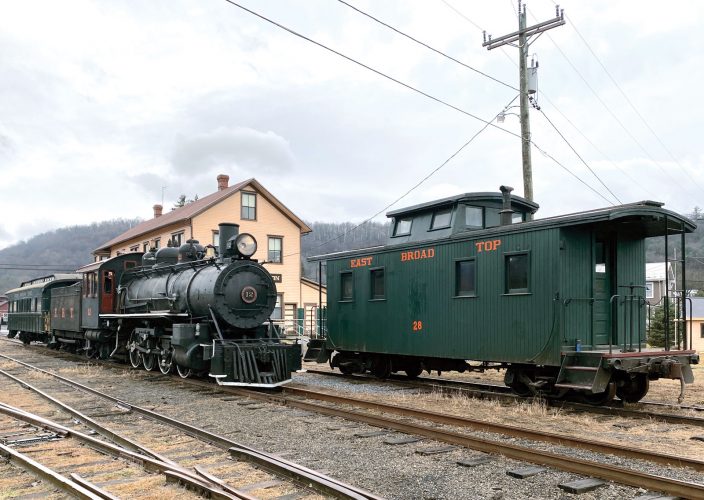 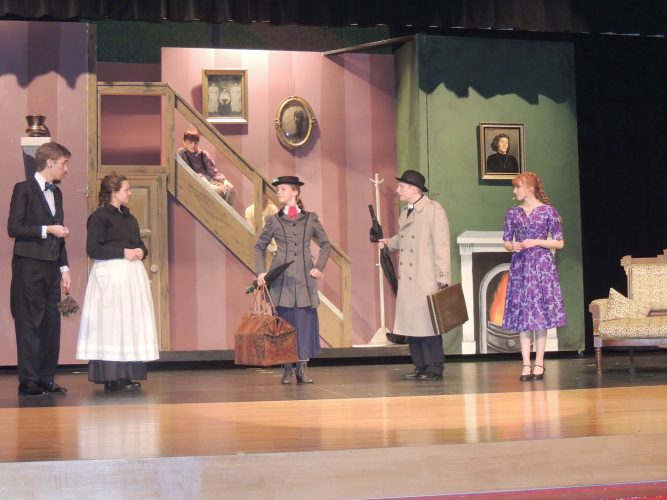