Negotiations with kidnapper end with force

NANTICOKE, Pa. (AP) — A man held a teenage girl at knifepoint in a Pennsylvania high school, assaulted responding officers, fled with her in their vehicle and was finally found and killed by authorities who rescued the girl unharmed, police said.

State police in Luzerne County said “deadly force” was used Sunday against Jordan Oliver, 20, after he and the 15-year-old girl were found.

Officers responded Sunday afternoon to a report of Oliver holding the girl hostage “with a knife to her throat” at Nanticoke High School, near Wilkes-Barre. It’s not unusual for people to be at or walking through the school even on Sunday since it is centrally located, according to police.

Officers tried to negotiate with Oliver and separated them, putting her into a police vehicle. But a struggled ensued, and Oliver sprayed Mace on the officers and fled in the marked Nanticoke City police vehicle with the girl still inside, police said.

State police then took over. An Amber Alert was issued for the girl and an arrest warrant was issued for Oliver on charges of kidnapping, aggravated assault, unlawful restraint and theft.

After Oliver and the girl were reported to be in the Warrior Run area, a special emergency response team located them and initiated contact with Oliver, who, according to police “was holding the female victim hostage.” Police said deadly force was used, without providing details, and said the victim was freed unharmed.

Court records indicate the suspect had twice been the subject of restraining orders including one involving Sunday’s victim, The (Wilkes-Barre) Citizens’ Voice reported. Her mother said her daughter was assaulted and threatened by Oliver, who then continued to bother her by Facebook and showed up at her home. 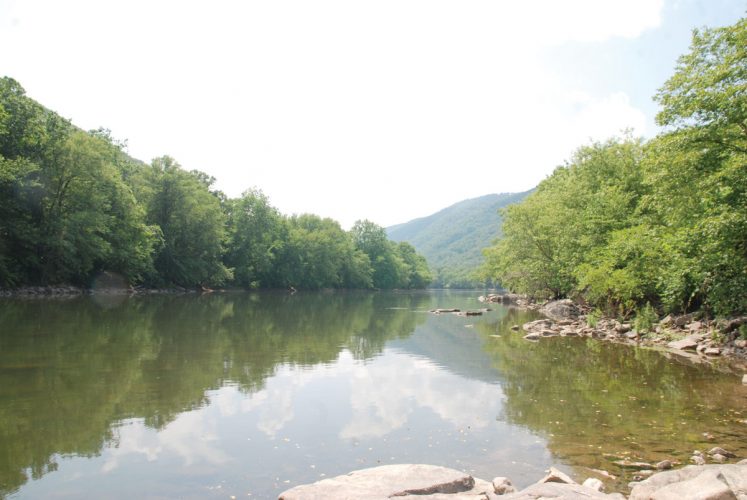 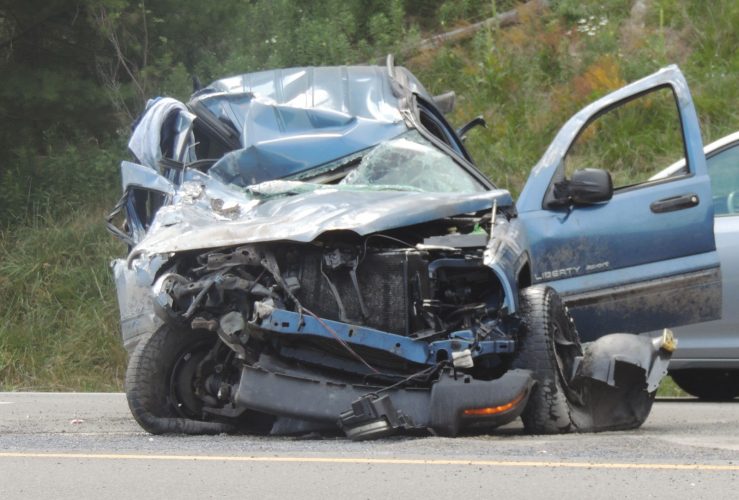