Additional charges to be filed 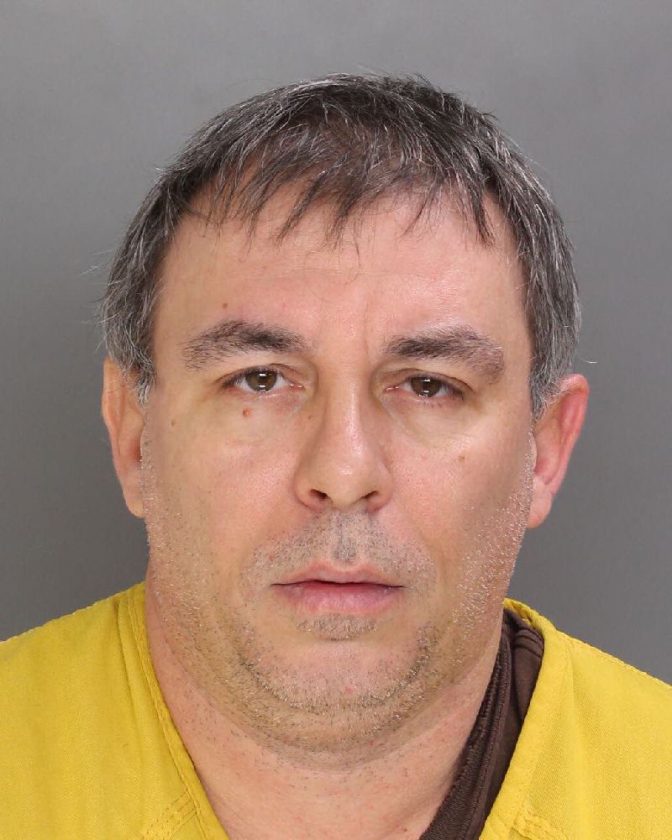 LEWISTOWN — Shawn Dippery, who had been wanted by police for several weeks after failing to appear in court in mid-November, was apprehended by U.S. Marshals at approximately 11:30 a.m. Monday in Volusia County, Florida, according to Mifflin County Regional Police Department. He is awaiting extradition back to Pennsylvania.

Dippery, of Lewistown, failed to appear for sentencing Nov. 15 after pleading guilty to a litany of theft by deception and other related charges. MCRPD said Dippery will face additional charges as a result of his failure to appear.

In October 2018, Dippery was apprehended in Washington County, Colorado and extradited to Pennsylvania to face similar charges.

Dippery has, over the past two years, faced several hundred charges in Mifflin, Perry and Centre counties related to theft and fraud.

His next court date is yet to be determined. 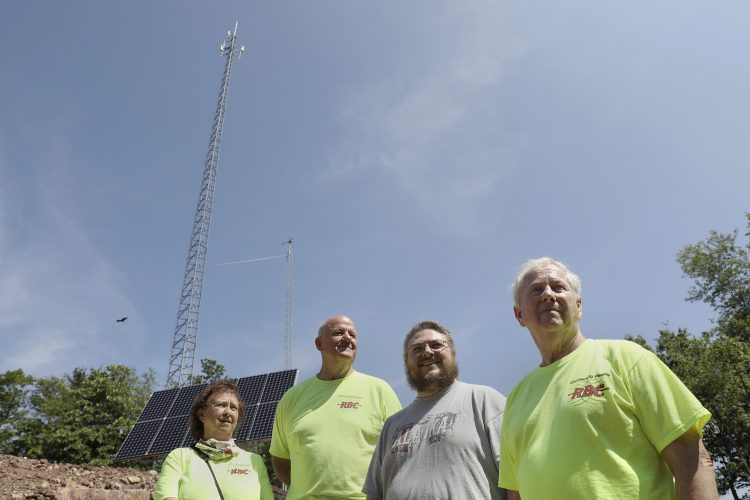 From staff reports HUMMELS WHARF — Two people are dead as the result of a Friday evening shooting outside the ...