Give thanks for music 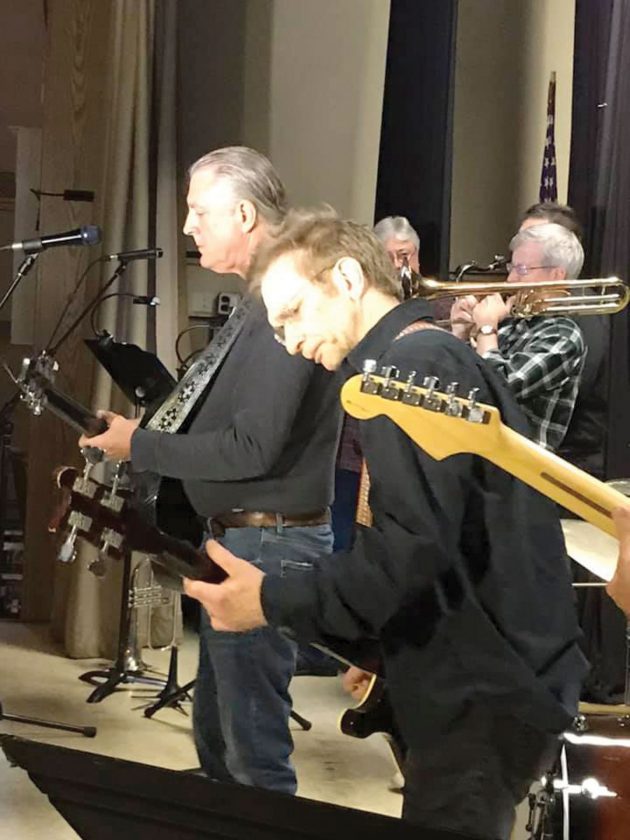 Each year, the people of Juniata County and the surrounding area come together for the Save Thanksgiving Benefit Concert, helping those in need for the holidays. The Big Tree Music & Arts Foundation draws on the surprising amount of local talent–both musical and artistic–to put on a show that never fails to draw a crowd and raise a substantial amount of funds and other donations for the Juniata County food pantry.

This year’s marks the 12th concert for the organization, and it’s becoming a local tradition the entire community looks forward to, judging from the packed room just after the concert’s 6:00 p.m. start time on Nov. 23.

The event boasted a full evening of music and poetry readings from 6:00 – 11:00 p.m. Acts who performed included Carli Walters, Aaron Troutman, Rowe and Clara, the Johnny Mertz Show, Blackfyre Rebellion and the Little Chicago Band, among others.

According to Big Tree Treasurer Amanda Yohn, the organization raised $1800 between their own fundraising and donations at the event’s door. The 50/50 drawing, silent auction and art sales which ran in tandem with the music raised $935. These totals, according to Yohn, are unofficial as the food sales for the evening had not been tallied prior to the doors closing that evening, so she expects the grand total to be higher still. These numbers also neglect the canned food and other non-food donations for the Food Pantry received at the door, which were numberable and impossible to list here.

“I thought of it this year as a sort of alchemy,” said performing bassist Jon Mertz (of the Little Chicago Band and the Johnny Mertz Show). “If you’re into this sort of thing [making music or art] you’re gonna do it anyway. And people who might not have attended a regular concert show up if they know the money is going to a good cause. It sort of becomes a ‘You do what you do, we’ll do what we do, and the money will go to the people who need it’ situation. Yeah, it’s like a perfect alchemy.”

The real star of the show was young Kade Berrier. At the end of the Johnny Mertz show’s performance, they played a recording made by Conrad Fisher (who performed last year) in which he apologized for not being able to make it this time around, but that he wrote a new song for the occasion. Fisher’s new song then played over the speakers and a timid-seeming Berrier played along. Afterward, Jon Mertz and Will Markley (vocals and guitar, the Johnny Mertz Show) returned to the stage and accompanied Berrier while he played a few Waylon Jennings songs. To say his performance left the audience speechless would be an understatement.

“The longer we played, Kade just got better and better,” Mertz said later, so proud he was almost tearful. “We older musicians would love to see this thing still going on when we aren’t around any more. Young musicians like Kade and the others make me think this is really happening on its own now.”

To keep up with events organized by the Big Tree Music & Arts Foundation, follow them on their Facebook page. To hear more from the artists who performed, make sure to be in Port Royal for the 13th annual Save Thanksgiving Benefit Concert. 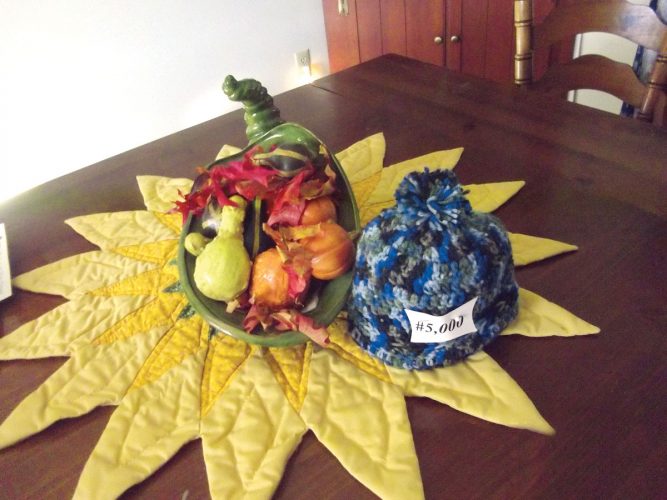