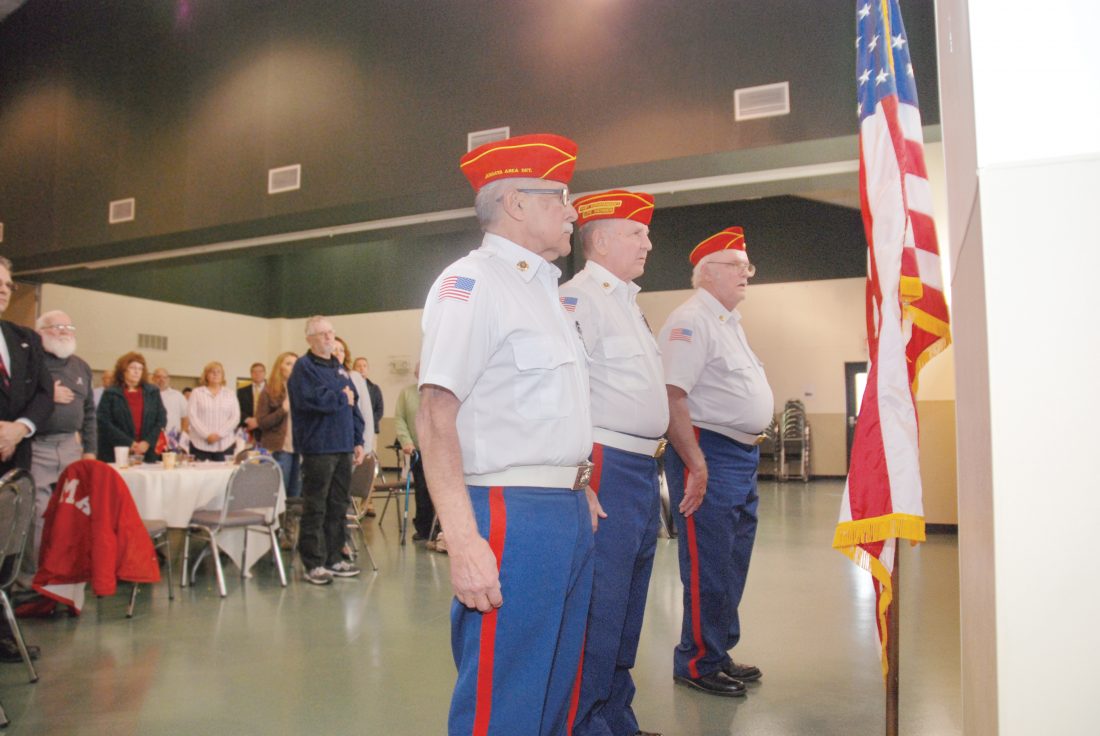 Sentinel photo by BRADLEY KREITZER Members of the Juniata County Marine Corps. League, from left, Lou Stouch, Curt Kauffman and John Pontius present the American flag during the Take a Veteran to Lunch Day event hosted by the Rotary Club of Lewistown Monday afternoon at Rec Park in Lewistown.

LEWISTOWN — Rotarians and veterans gathered Monday at the Rec Park Community Center for the club’s annual Take a Veteran to Lunch Day. Guests were treated to a turkey dinner which was followed by the presentation of the American flag. After the Pledge of Allegiance and the singing of “America the Beautiful,” Rotary Club of Lewistown President Jim Zubler presented highlighted some of the club’s history with the war effort and in the community as well as something new the Rotary is doing this year.

Zubler noted the Rotary Club’s involvement within the community to promote the selling of war bonds back in 1941. A practice that continued on throughout World War II.

“An interesting note was the Christmas card, that the Rotary Club has typically been involved in, of 1942-43, was canceled due to an outbreak of smallpox.” Zubler said, “So it gives you some idea of how far we’ve come just in that short span of a couple decades.”

Zubler also stated that in the historical records showed that at the end of WWII in 1945 the earliest citation of the club’s veterans luncheon was noted in observance of Armistice Day. Mentions were made in the historical minutes about the Korean conflict and the Vietnam War which mostly focused on presentation topics during Rotary meetings. Some of the presentation topics included the “North American Air Defense Command” and ‘The Nature of the War in Vietnam.”

“I think is appropriate to all our veterans today, please share your stories.” Zubler said. “I know sometimes it’s difficult, but it is very important to the next generation.”

He shared a story from 1982 when his father began searching for members of his squad. Since information wasn’t as readily available via the internet at the time his father had to rely on phone books and other publications at the library.

Zubler’s father was successful in finding a number of his former squad members which led to more former members being located. Through his father’s efforts, they were able to organize the squadron which would go on to publishing a book chronicling their experiences and accounts from the war.

Zubler then announced that the Rotary worked with with the Mifflin County Veteran Affairs department and learned of a gap in transportation for veterans needing to go to medical appointments not associated with the VA such as local doctor offices.

“We (Rotary Club) are making a contribution of $2,000 toward that effort and we are working with Call A Ride Service. We think that is a really good partnership and we see this opportunity really growing.” he said.

The program was then turned over to Mifflin County Veterans Affairs Director Christine DeArment, who spoke briefly about the department and the services they provide to the over 6,000 veterans in the county.

Guests were then treated to a performance from the 8TTB Sisters, who sang American songs including popular WWII era tunes “Boogie Woogie Bugle Boy” and “Don’t Sit Under the Apple Tree.” Following the performance, the club ended the event by recognizing the veterans in attendance and the military branch of which they served. 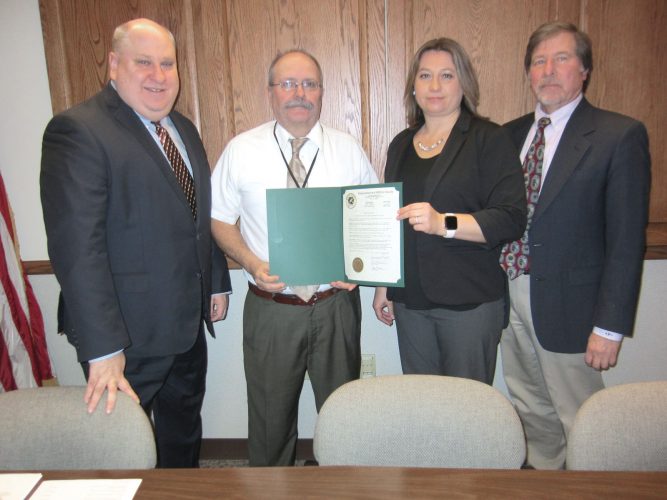 LEWISTOWN – After being rated one of the lowest performing elementary schools in the district, East Derry ... 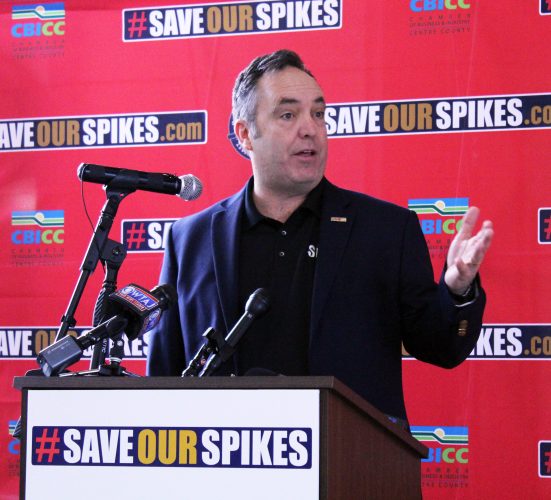