¯ Theft by deception — Between Aug. 28, 2019 and Aug. 29, 2019, police responded to 296 McGeary Road, Thompsontown Borough, Juniata County when an unknown actor reportedly used debit card information for a card belonging to Shirley Lyter, 67, of Thompsontown, to make a $75 purchase at the Field of Screams. Police are investigating

¯ Harassment — At 6 p.m., Oct. 7, 2019, police were called to a residence on William Penn Highway, Walker Township, Juniata County, where a 13-year-old female reportedly “got mad” when playing a game with an 11-year-old female and shoved her into a door. Harassment charges were filed.

¯ DUI — At 11:03 p.m., Oct. 26, 2019, police conducted a traffic stop at Kistler Road and North Riverside Drive, Kistler Borough, Mifflin County. An unnamed 24-year-old female from Mount Union, was determined to be under the influence and incapable of safe driving. Police are investigating.

¯ Harassment — At 2:39 p.m., Aug. 24, 2019, police investigated a domestic dispute that involved physical contact between a 25-year-old female, of Spring Mills and a 28-year-old male, of McClure. Charges were filed for both individuals. 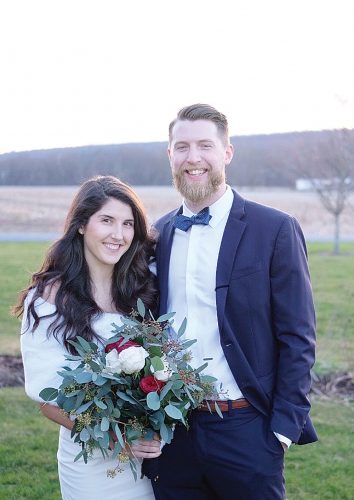