HARRISBURG (AP) — Pennsylvania’s Legislature is closer to settling a years-long battle over lifting criminal and civil statutes for child sexual abuse crimes in a debate growing out of Roman Catholic Church scandals.

The Republican-controlled state Senate on Wednesday night rejected efforts to temporarily dissolve time limits in state law that bar now-adult victims of child sexual abuse from suing their abusers and institutions that may have covered it up.

Instead, the Senate approved a bill beginning the multi-year process of seeking to amend Pennsylvaniaís Constitution to allow a two-year window for lawsuits to be filed by now-adult victims who are barred by law from suing.

Senators also passed a measure relaxing criminal and civil statutes of limitations in sexual abuse cases where children and young adults are the victims.

The House has previously approved the bills’ core elements.

LEWISTOWN — As Geisinger-Lewistown Hospital progresses back to normal, resuming non-emergency and scheduled ... 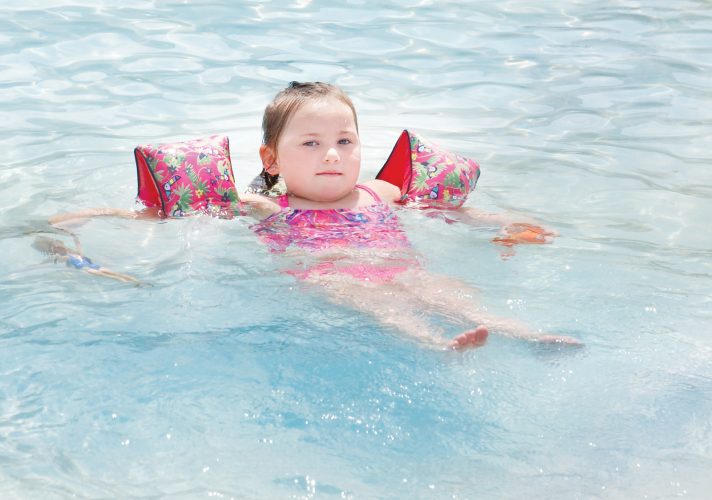 Cool in the pool

ROFF’s rescheduled fundraiser is a week away

American and 4 other airlines reach loan agreements with US