Stambaugh found not guilty of attempted homicide in Lewistown

LEWISTOWN — Travis Stambaugh, 33, is facing a minimum sentence of two years and four months to a maximum of seven years for theft and simple assault against Dwayne Jones.

Stambaugh was accused of criminal homicide on April 10, 2018, but was found not guilty of that and other charges during his jury trial on Sept. 26, 2019.

Stambaugh was found not guilty of criminal attempt-criminal homicide, aggravated assault, robbery, possession of a prohibited firearm, firearms not to be carried without a license, and burglary.

LEWISTOWN — Joseph Allen Gares Sr., of New Jersey, was acquitted on all charges during a jury trial Wednesday ...

LEWISBURG — State Rep. David Rowe, R-Lewisburg, has announced he will seek re-election to the Pennsylvania House ... 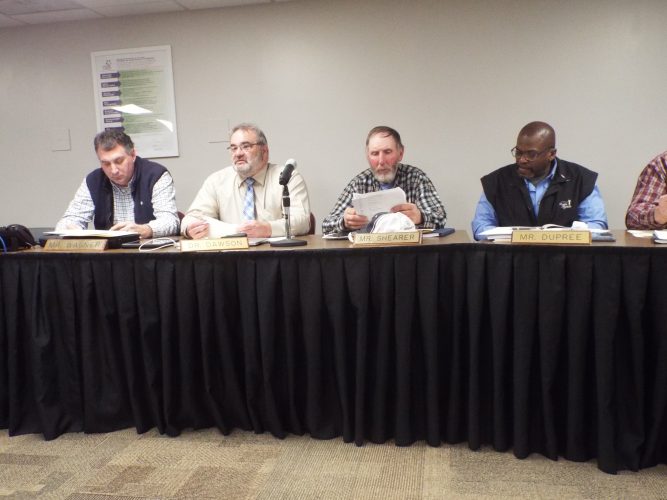 HARRISBURG (AP) — The attorneys general of 15 states said this week that they oppose a Trump administration ...