JCSD directors give unanimous vote for program during meeting 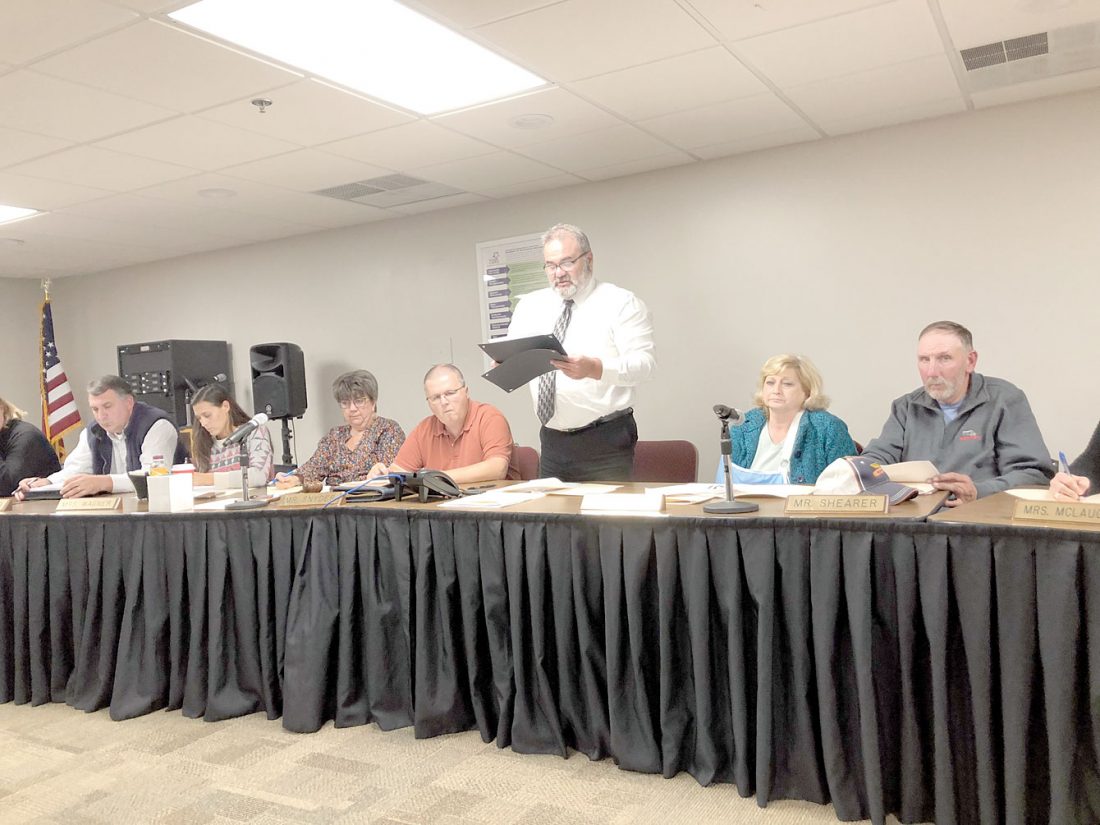 Sentinel photo by ERIN THOMPSON
Juniata County School District Superintendent Gary Dawson thanks board members Christine Shadel and Joseph Shearer for their years of service with the district.

MIFFLINTOWN — East Juniata High School will have its own volleyball team next fall.

Juniata County School District’s board of directors voted unanimously to approve the volleyball program during its voting meeting Thursday.

The vote came after the district’s Athletic Director, Travis Quici, proposed a request to split the co-op with Juniata and East Juniata high schools, saying that the team had 38 players, which made it difficult for players to practice.

Quici also said the rules for rotation would not allow all team members time to play.

Board members were supportive of the new program.

“I received a lot of emails and phone calls in support of this and I do feel it would be a positive thing for East Juniata High School and for the district,” said Angela Varner.

Amy Wagner said she is supportive of the team, but has financial concerns.

“I would also love to see a boy’s volleyball team be established, but I want to remind the board — come budget season in May — that the figures used to establish this team are close to the one-eighth mill increase that the board barely passed last year,” she said prior to the vote. “I hope the board does approve this team, but I want them to consider that … we’re looking at a possible tax increase.”

Board member Troy Woodward reminded that the cost projection that was presented by Quici last week was conservative and he believed that adding the team would be good for the students.

“I think that if we do our due diligence and maybe cut some corners here that maybe we can get this number down even further.”

Also during the meeting, the board accepted the resignation of Samantha Liberatore as volleyball coach, effective Oct. 14.

In unrelated news, Superintendent Gary Dawson recognized two school board members for their time, talents and dedication to the school district.

“Today, school districts are expected to offer more services, along with world-class instruction with limited resources. These expectations provide a tremendous challenge for school directors who are unpaid volunteers who work tirelessly, giving up their free time away from their families to contribute to the schools in which they serve,” said Dawson. “The Pennsylvania School Board Association has been recognizing the contributions of dedicated local school directors with longterm service since 1983. The honor roll is a way of saying ‘thank you’ to those who exemplify leadership by giving unselfishly of their time and their talents for the betterment of public schools serving students across the commonwealth.” 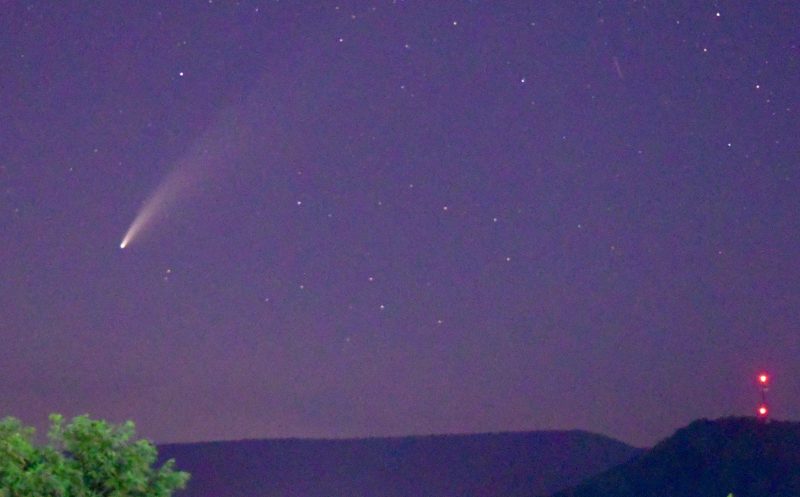 Bystander who shot suspected attacker will not be charged

From staff reports SELINSGROVE — The bystander who shot and wounded a suspected attacker during a Friday ... 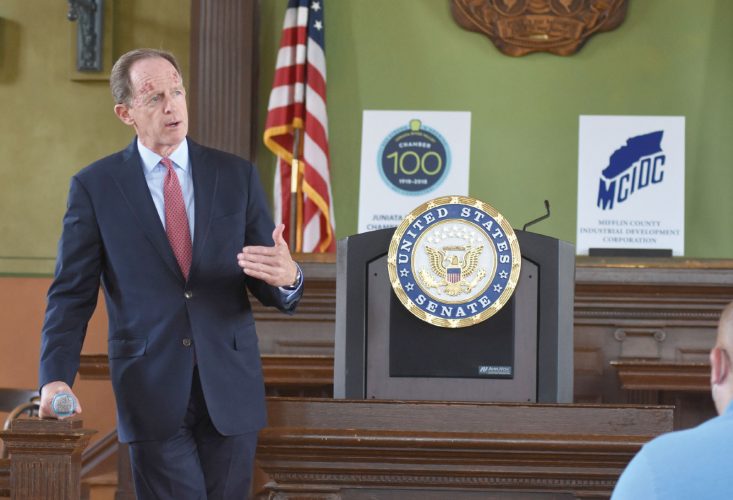