REEDSVILLE — When Scott and Mary Ann Bubb opened the Stonefly Cafe on Main Street in Reedsville, they not only wanted to bring quality food and beverages to the area, but also a lively atmosphere.

A Seven Mountains Wine Cellars venue, the cafe has a diverse menu of scratch-made items, all done in-house utilizing ingredients grown and produced locally, as well as fine meats and cheeses imported from Italy and other areas across the globe. The menu ranges from small plate items, soups, salads and sandwiches to full seafood and pasta entrees. Like much of the food on the menu at Stonefly Cafe, the pasta is also made fresh in-house.

Open 11 a.m. to 8 p.m. Wednesdays and Thursdays, and 11 a.m. to 9 p.m. Friday and Saturday, the Stonefly Cafe offers featured items to go along with the regular menu.

Lunchtime at the Stonefly Cafe features authentic Italian-style paninis, soups, salads and sides made in-house, as well as homemade potato chips. Wednesday evenings is Burger Night, which features burgers made from local, grass-fed beef at a reduced price. Seafood Night is held on Thursdays and includes entrees of shrimp, mussels, fish tacos, seas scallops and a featured entree made with the catch of the day. Friday and Saturday dinner specials feature a variety of different scratch-made pasta dishes, local meats and seafood. Just like most of the food at the Stonefly Cafe, the dessert menu is full of house-made items including creme brulee, wine infused ice cream, French-style chocolate pot de la creme and seasonal tarts.

Along with the variety of homemade foods, the Stonefly Cafe also includes a full bar stocked with Seven Mountains Wine Cellars wine, craft beer and distilled spirits from all over Pennsylvania. Seven Mountains Wine Cellars is opening a location in the strip district of Pittsburgh, a partnership which will open up more crafted products from the western side of the state.

“It’s nice to see this old building full of excitement,” Scott Bubb said. “With the new streetscaping and the Corner Vault and Revival Kitchen, there will be lots of reasons to come to Reedsville.”

The cafe is located at 6 North Main St., Reedsville, and can be reached at (717) 667-7089. For more information on featured specials and to view the Stonefly Cafe menu, visit www.stoneflycafe.com.

Seth Berger, of Belleville, was found dead due to a car crash on 655 Coffee Road late Sunday night, according to ... 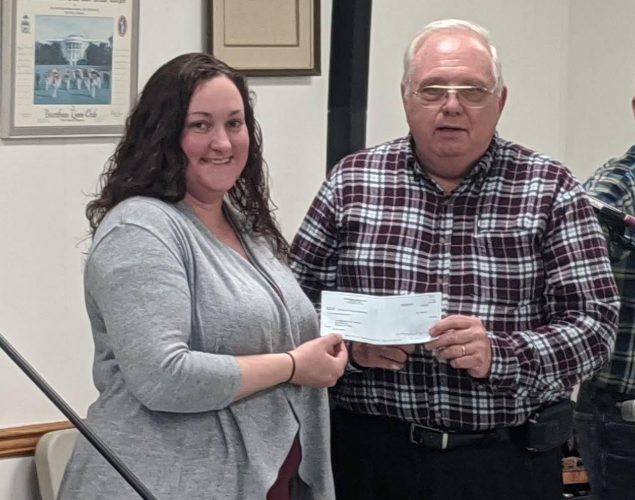 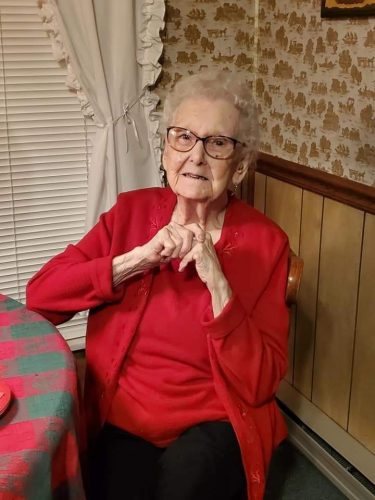 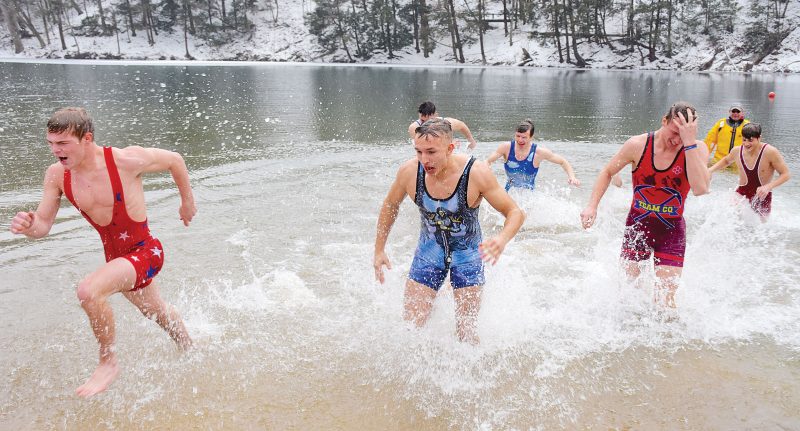