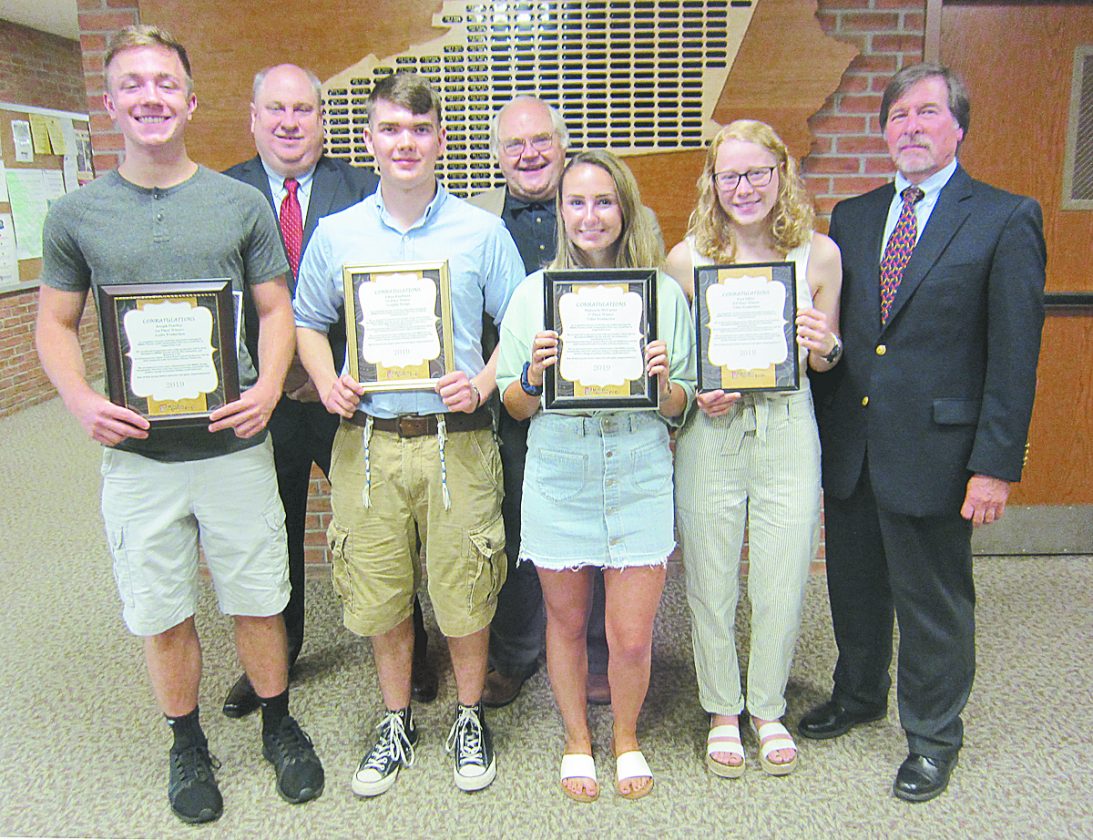 LEWISTOWN — The Mifflin County Commissioners on Thursday approved a resolution endorsing bond financing of up to $1 billion for Geisinger Health System to pay down debt and to fund new health care facilities and equipment throughout its entire system.

Several Geisinger officials were on hand at the meeting to request the resolution, required by boards of commissioners in all counties served by Geisinger, including Mifflin, Centre, Columbia, Lackawana, Luzerne, Lycoming, Montour and Northumberland in Pennsylvania, as well as Atlantic County in New Jersey. In order for the bond issuance to move forward, county government approvals are required under the Tax Equity and Fiscal Responsibility Act of 1982.

Kirk Thomas, chief administrative officer of Geisinger-Lewistown Hospital, was among the Geisinger officials on hand. He said the bond issuance will be used to provide “continued access to care and quality of care closer to home.”

Thomas said some of the money will go toward replacement of radiology equipment, along with new technologies and renovation to facilities.

Following approval of the resolution, Commissioner Kevin Kodish noted, “We’re thankful for Geisinger being a good neighbor to residents of Mifflin County. We look forward to a great relationship in the future.”

Also on Thursday, during the public comment period, Teresa Bodtorf, a former employee at the Mifflin County Correctional Facility, gave a tearful plea for the commissioners to look into recent allegations of sexual harassment by corrections officers toward herself and other female employees. She said she contemplated filing a sexual harassment lawsuit against the facility but chose not to because other female employees feared their jobs may be in jeopardy.

“I think something needs to be taken care of at the facility,” Bodtorf said. “It’s not fair for female employees what’s going on down there.”

Kodish thanked Bodtorf for her comments and said, “Your concerns are noted and we will look into it.”

In other action Thursday, the commissioners:

¯ Approved an easement agreement with Juniata Concrete Co. for the next phase of the Juniata River Trail project.

¯ Approved an engagement letter with Zelenkofske Axelrod LLC, of Harrisburg, to perform the 2018 county audit.

¯ Approved the Medical Assistance Transportation Program grant agreement with Call-A-Ride Services and the 2019-20 allocation in the amount of $466,523.

Salvation was by grace through faith in Old Testament